John DesRosier, PhD, a member of the USUF Biotech Initiative Advisory Board, with 30 years of experience in the area of technology transfer and university startup companies, visited Kyiv recently to learn more about the biotech sector and the ecosystem for commercialization in Ukraine.

At the beginning of his visit, John received an overview of the state of biotech research and government research facilities from Dr. Yaroslav Blume, Director of the Institute of Food Biotechnology & Genomics (IFBG) of the National Academy of Sciences of Ukraine (NAS). Dr. Blume is a member of the Initiative's Ukrainian Advisory Board. Dr. Alla Yemets, Member of the Scientific Committee of the National Council of Ukraine for Development of Science and Technology and Supervisory Board of the National Research Foundation of Ukraine (NSFU) provided information about government initiatives in support of science, particularly the newly created NSFU. Despite being established by the government, the goal is for this entity to operate independently and plenty of provision has been made for maximum input from interested foreign entities. The NSFU Supervisory Board recently announced a call for independent experts to join their pool of referees.

The overview continued with perspectives provided by the two major government supported entities. The first was provided by Vitalii Cherniuk, Head of the Directorate of Innovation and Technology Transfer of the Ministry of Education and Science, who spoke about the many issues relating to the operations of national technology transfer offices. The second perspective was provided by Prof. Dr. Anatoly Zagorodny, Vice President of the National Academy of Sciences of Ukraine. Dr. Zagorodny provided an overview of the current situation and priorities of the NAS and how this institution, which was celebrating the centenary of its foundation, was adapting to Ukraine's challenging environment. Dr. Zagorodny focused on initiatives to support young scientists and some of the incentives that were being provided to help keep them in - or even return to - Ukraine.

A highlight of the week was a visit to the National Academy's Institute of Molecular Biology & Genetics (IMBG), where the newly appointed director, Mykhailo Tukalo, spoke about their many research areas. John had a chance to visit several laboratories to discuss the scientists' work at the grass-roots level. These included exploring the versatility of kombucha samples such as those tested on the International Space Station, biosensors, and highly sensitive cancer detection procedures. This was followed by a visit to UF Incubator, where Vitalii Lisovyi of the Junior Academy of Sciences (JAS) described their programs to support Ukraine's youngest scientists and gave a tour of their laboratories.

Having received an overview of the Ukrainian biotech environment and visited the laboratories John then had two opportunities to share his expertise in biotech commercialization. The first was as a member of the jury and lecturer at the 2019 Innovation Festival organized by the Ministry of Education and Science. The following day he covered the numerous - and sometimes trial-and-error - aspects of commercializing technologies in a presentation at the Biotech Con, which brought together some 80 students, teachers, researchers and biotech professionals to brainstorm and plan a road map for moving Ukraine's biotech sector forward.

In summarizing his visit, John concluded that: "I was pleased by the quality of the science I saw and more so, by the enthusiasm of those participating in the Kyiv scientific and biotechnological ecosystem. While I only sampled a small slice of that ecosystem, I am expecting that it is representative of the country at large. The commitment and enthusiasm I saw is a very good base to work from to address the goals of the USUF Biotechnology Initiative."

John DesRosier has spent over 40 years in scientific research and technology commercialization.  A chemistry major in college, he received his Ph.D. in microbiology from the University of Washington and was on the faculty at Ohio Wesleyan University and Middlebury College.  Subsequently, he was Senior Scientist and Laboratory Manager at the start-up company, BioControl Systems in Bothell, WA, where he was part of a team that launched four diagnostic products for detecting pathogenic bacteria in foods.  After his startup experience, he worked at the University of Washington for 11 years where he commercialized biomedical technologies and served as a liaison between researchers and industry. He continued his professional activities through a private consulting practice in the areas of commercialization of early stage technology and economic development, centering on the transfer of academic research innovations from the non-profit to the industrial sector. John capped his professional career as Director of Programs and Executive Director at the Life Sciences Discovery Fund, A Washington State technology development fund. Over the period of a decade, LSDF awarded over $110M in grants to Washington life science researchers to improve the health of people in the state and to enhance the flow of technology from the laboratories of startup companies to the market. 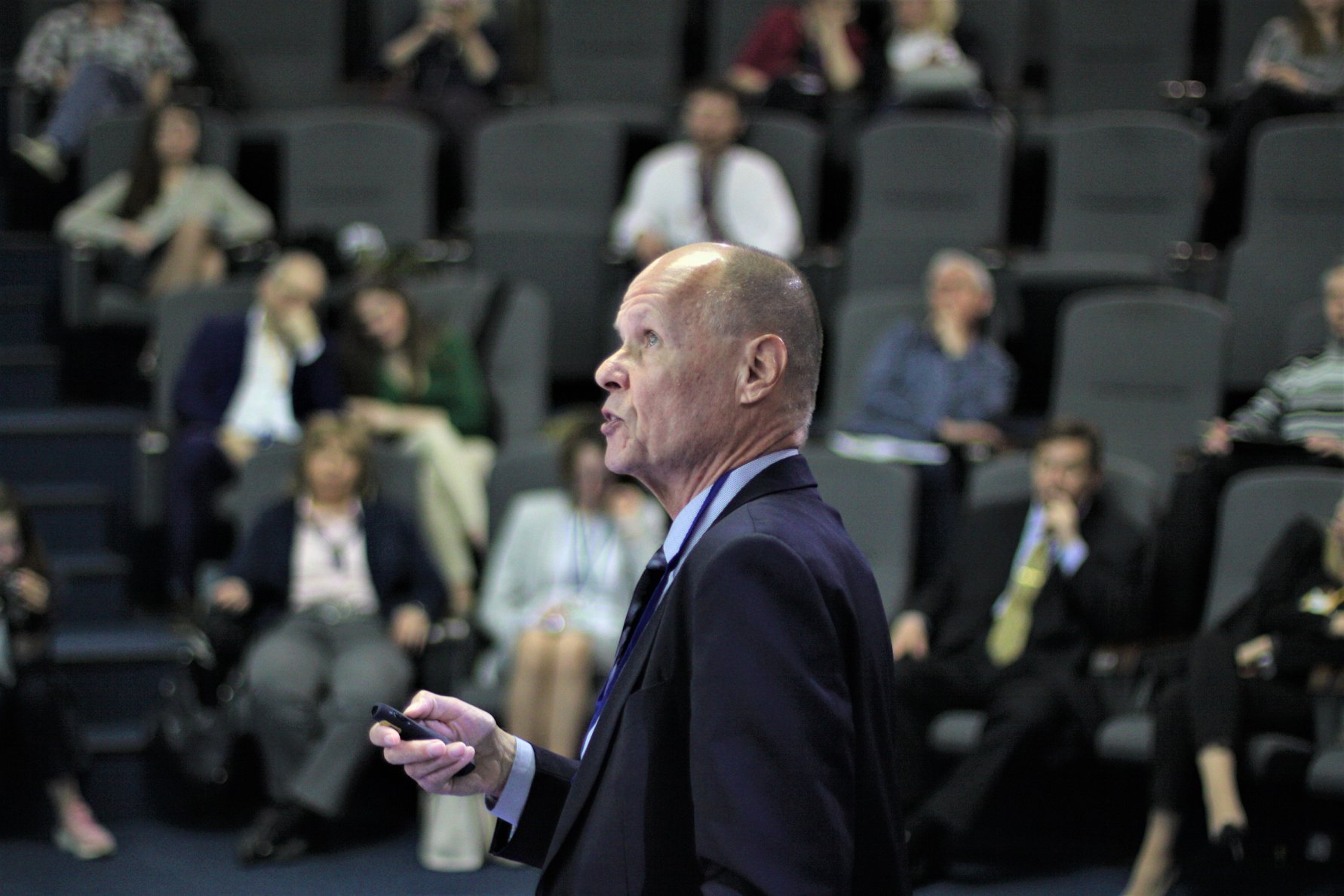 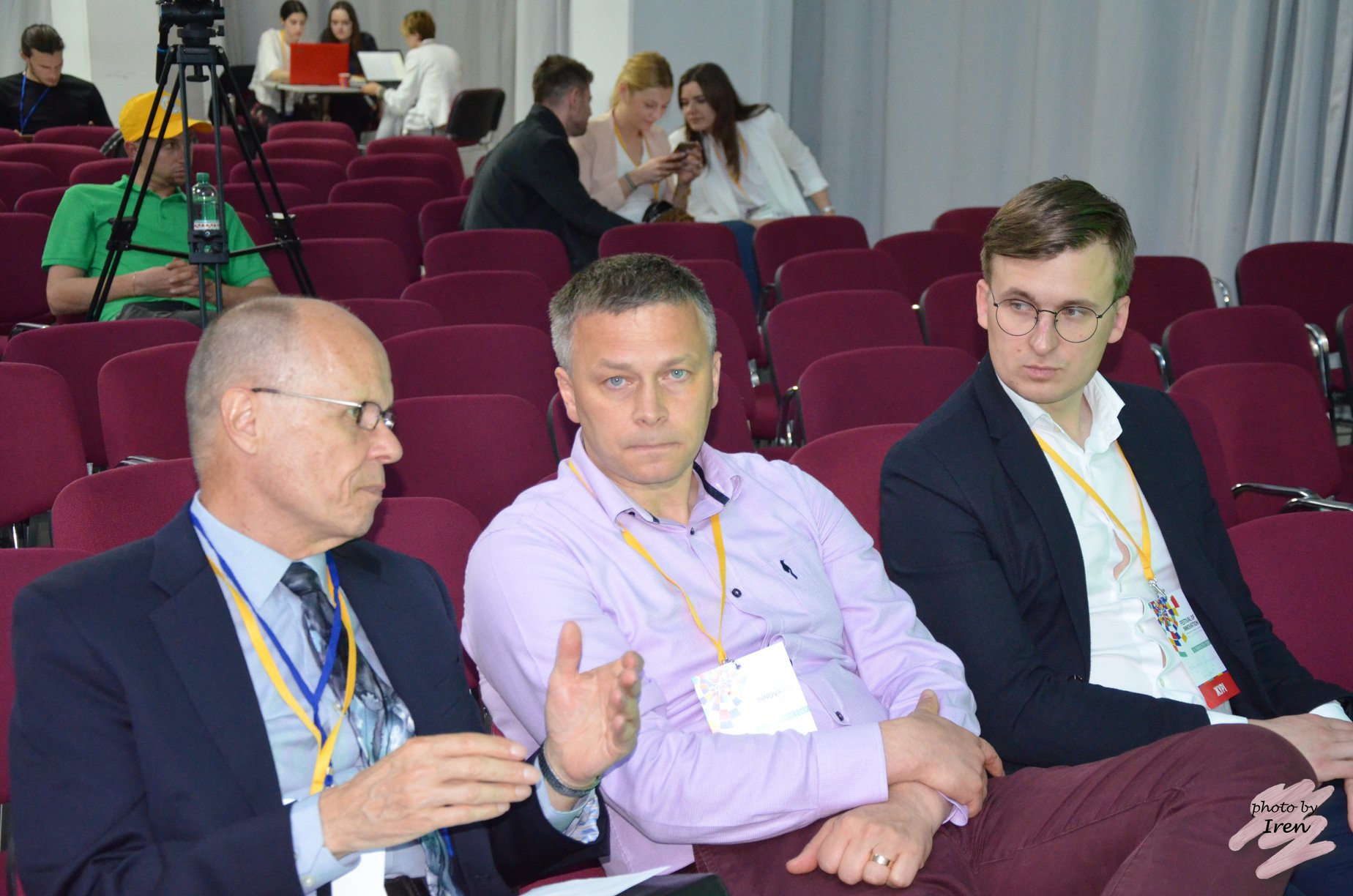