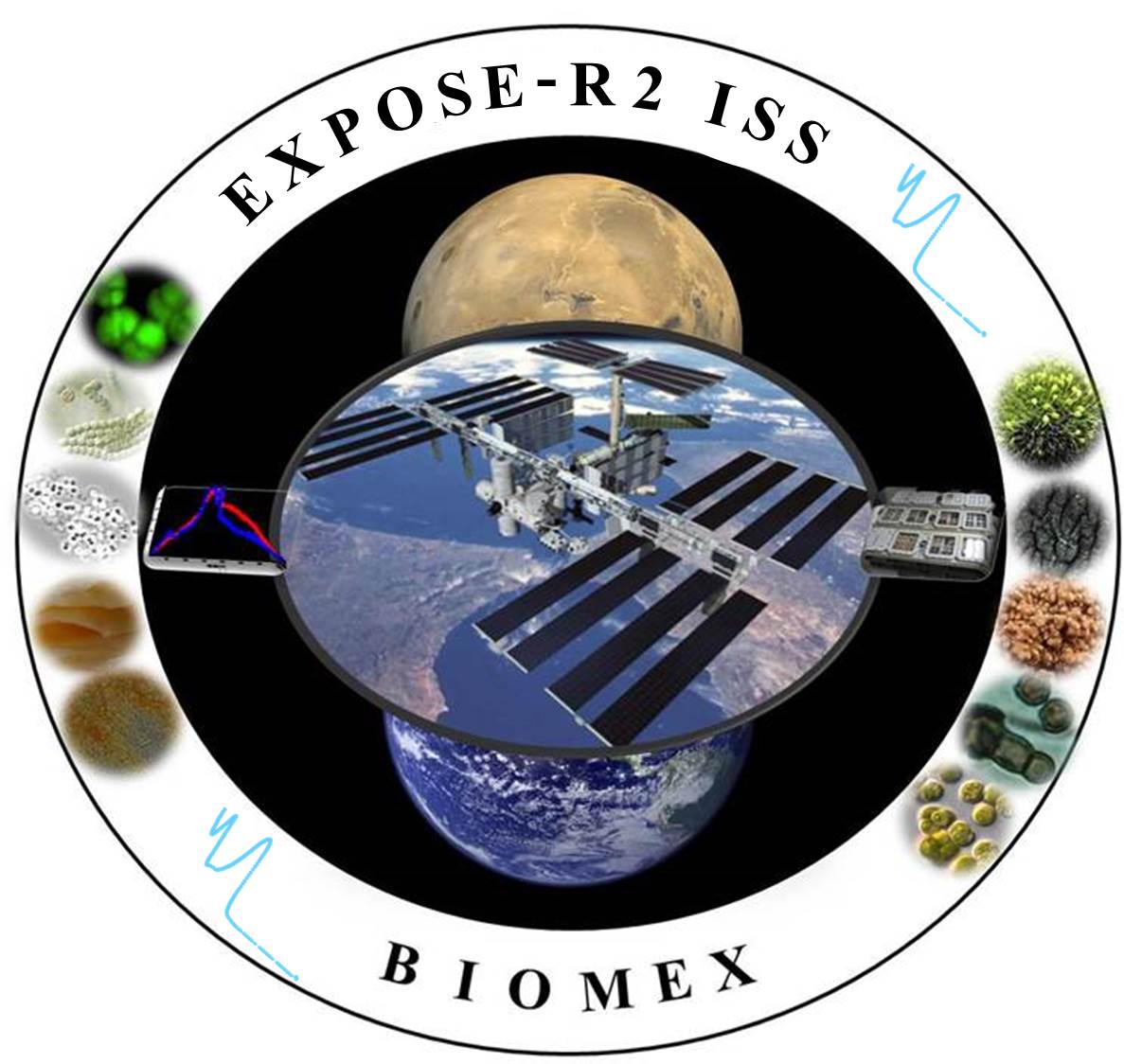 In 2014-2016, a Ukrainian ecotype of kombucha spent more than two years in space as part of the European Space Agency’s BIOlogy and Mars Experiment (BIOMEX). Read more about this remarkable ‘Microbial Astronaut’ in an article by Dr. Natalia Kozyrovska, Senior Staff Scientist at the Institute of Molecular Biology and Genetics of the National Academy of Sciences of Ukraine. 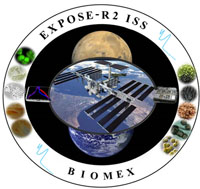 Kombucha, every grandmother’s favorite ‘tea fungus’ health drink, is taking the world by storm and gaining popularity among the health conscious. But not everyone knows that kombucha is a cocktail of beneficial microbial products, a culture of bacteria and yeast that coexist within a cellulose, stratified community that they create themselves. It’s not yet known when exactly these cellulose-forming bacteria and yeast merged to create the unique symbiotic mini-ecosystem that became a factory for tea beverage production. For over two thousand years, fans of kombucha have been using the fermented drink not only to satisfy their thirst, but also to increase vitality, boost positive energy and maintain their microflora balance. Kombucha thus became a family member and pet.

With the renaissance of fermented products in the 21st century, the immortal kombucha’s reputation has blossomed. Thanks to its natural benefits, its market is steadily growing, and it has begun to compete with synthetic soft drinks. Science too has its eye on kombucha. Of particular interest is the interaction of microorganisms at different evolutionary levels and the cellulose polymer that organizes kombucha clustering and promotes its survival in harsh conditions. The coexistence of dozens of bacterial and yeast species in a cellulose community provides an interesting scientific model for studying the mechanisms of biological system stability. Cellulose as a lightweight, durable, heat- and radiation-resistant material is being used to create, among other things, products for medicine and food, as well as the light industry, construction, water treatment, agriculture, electronics, and energetics. Its properties also make kombucha an interesting subject of space exploration.

Kombucha’s modern history as an ‘astronaut’ derives from its value as a probiotic and multifaceted cellulose (Kozyrovska, Foing, 2010) and began with a Ukrainian astrobiology project as part of the European Space Agency’s BIOlogy and Mars Experiment (BIOMEX) led by the German Aerospace Center (DLR) (Berlin, Principal Investigator Jean-Pierre de Vera, Ph.D.). Just imagine all the useful products – from probiotics and therapeutic agents, to construction materials and water treatment membranes – that can be created from a small piece of kombucha living cellulose on the first manned Moon-base or anywhere else. The manufacturing creates no waste, is inexpensive and harmless.

In July 2014, the Ukrainian ecotype of kombucha was flown to the International Space Station (ISS) (Pic. 1) to test the durability of the Earth’s ecosystem and endurance of cellulose polymer as a living matter biomarker in a space environment. The dry samples of living kombucha film mixed with minerals were placed into the cells of a three-level device and installed on the EXPOSE-R2 platform (mounted on the exterior of the ISS for research purposes) together with samples of fungi, algae, lichens, etc. provided by European astrobiologists. “Kombucha in Space!”, “Future! Space! Kombucha!” and dozens of other news headlines informed earthlings about the latest stage in kombucha’s evolution (Pic. 2).

Remarkably, kombucha passed the durability test after spending eighteen months outside and seven months inside the ISS. The microorganisms remained alive after exposure to acceleration (flying, off-boarding), space radiation, vacuum, temperature fluctuations, etc. The incredible durability of the microorganisms could be attributable to the dry cellulose environment, which still maintained a certain water content despite desiccation.

In August 2016, after the samples from the ISS were delivered to Kyiv, the individual members of the kombucha community showed no signs of life for a long time. But in contrast to similar samples stored simultaneously in the Laboratory of Microbial Ecology at the Institute of Molecular Biology and Genetics, National Academy of Sciences of Ukraine (Kyiv), which were activated in two weeks, the cosmic ‘travelers’ recovered after 2.5 months, gradually reconstituting the complexity of their microbial community. The community’s ‘portrait’ was completed by the revival of the cellulose synthesizing bacteria - genuine testimony to the power of terrestrial life. And so we have a ‘space’ kombucha!

The cellulose that was outside the ISS and the one synthesized by renewed kombucha composition was practically similar to that stored in the laboratory during the space experiment (Pic. 3). This means that the durable polymer may be among the first microbiotechnological materials manufactured during a long space flight or in situ on an extraterrestrial base. And the kombucha colony itself may become the first colony of useful domesticated microorganisms to help restore microbial balance in humans and have multiple applications in regenerative life support systems. It is therefore quite possible that after ‘the second coming’ of kombucha, a restored tea beverage tradition will be created and enjoyed by astronauts and the crews of permanently manned bases.

To learn more about ‘Kombucha in Space,’ contact Dr. Natalia Kozyrovska at the Institute of Molecular Biology and Genetics, National Academy of Sciences of Ukraine

Related articles by the Ukrainian researchers involved in BIOMEX: