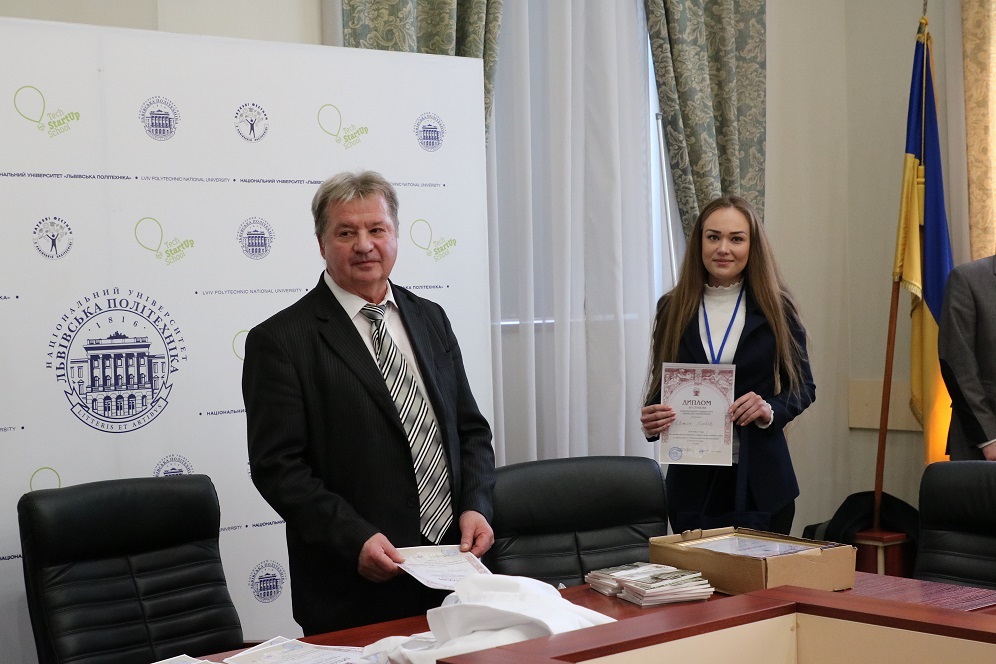 April 2, 2019. Lviv, Ukraine – Forty talented university students came to Lviv today to compete in the second round of the annual Ukrainian Student Biotechnology and Bioengineering Competition organized and hosted by the Lviv Polytechnic University Institute of Chemistry and Chemical Technology Department of Technology of Biologically Active Substances, Pharmacy and Biotechnology under the aegis of the Ministry of Education and Science of Ukraine. The finalists were selected from among 64 projects submitted in the first round by students from 26 universities of Ukraine.

After opening remarks by the event organizers, the participants broke up into sections where the students presented their research projects and responded to questions from the jury - professors from Ukrainian universities and representatives of the competition’s partners: Yuria Pharm Pharmaceutical Corporation, Sfera Sim, Enzym Company, USUF Biotech Initiative, Bio-Pharma Cluster Lviv, and UpToFuture.

Students competed for awards in 4 categories:

In addition to certificates and awards, the winners were invited to the Lviv Polytechnic’s Tech StartUp School to learn how to put together a business plan and take their ideas to market.

The USUF Biotech Initiative congratulates all the participants for their efforts in developing innovations to make us healthier, our food safer, and our planet cleaner.

Founded in 1816 by a decree of Emperor Franz I, Lviv Polytechnic National University is one of the oldest universities in Eastern Europe, and with some 30,000 students it is also among the largest polytechnic universities in Ukraine. Notable alumni include Stanislaw Ulam, a Polish scientist who participated in the Manhattan Project , originated the Teller–Ulam design of thermonuclear weapons , discovered the concept of cellular automaton , invented the Monte Carlo method of computation , and suggested nuclear pulse propulsion. 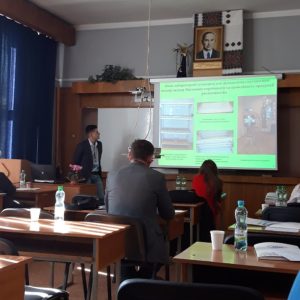 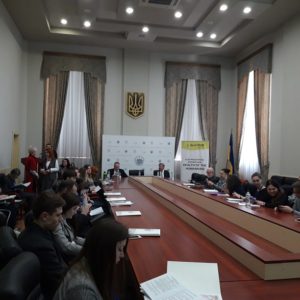 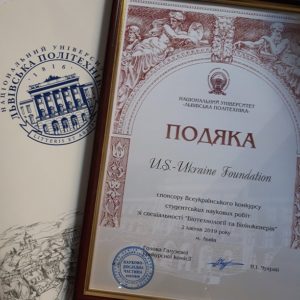