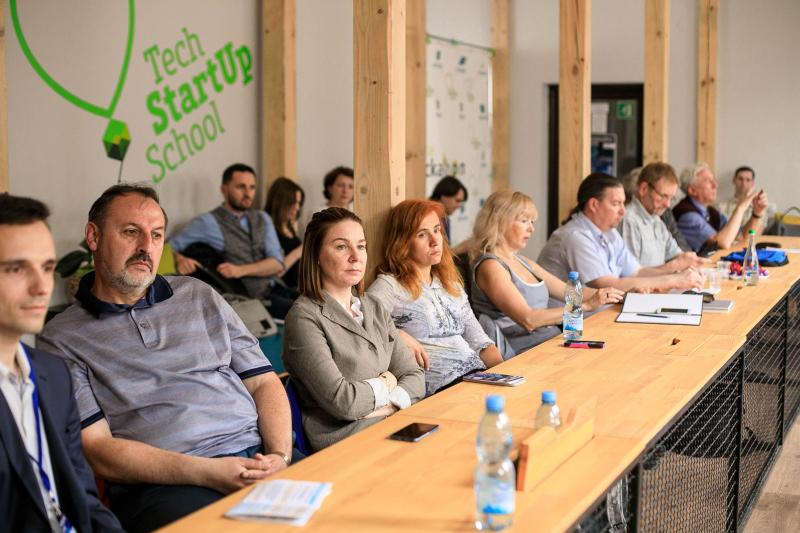 The City of Lviv has begun the process of creating a Biotechnology Cluster to foster collaboration between researchers, universities, business and the local community in this dynamic and promising field.  Iryna Bukhnii, coordinator of the cluster, explains that the initiative was announced during a May 2018 Innovation Spring forum at the Tech Startup School in Lviv and is seen as critical to producing economic opportunities for a new generation of Ukrainians.

“The Biotechnology Cluster is a joint project which will bring together the business and university communities and the city.  We want to concentrate scientific innovation in the city so that people can work here,” stated Andriy Moskalenko, the deputy mayor of Lviv, as quoted by the city council press office.

The city is already recognized as an important IT center and is home to the Lviv IT Cluster. Organizers of the Lviv Biotechnology Cluster believe that their initiative will continue to boost the city’s image as a center of innovation and will provide new opportunities for advanced biotech research, sharing of resources and know-how, and the creation of biotechnology-related startups.

Ms. Bukhnii says that the cluster is currently establishing a database of biotechnology stakeholders and assets in Lviv and will soon be launching an online platform to share information.  She looks forward to cooperating with the U.S.-Ukrainian Foundation’s Biotechnology Initiative, which seeks to promote the development of the biotech sector in Ukraine, particularly through engagement with research and business counterparts in the United States.

Photo at top of page:  Participants of the Innovation Spring forum held in May at the Tech Startup School in Lviv. The creation of a Lviv Biotechnology Cluster was announced during the event. (Photo Credit: Lviv City Council Press Office).