Skip to content
Home > News > Kateryna Vus: It’s Great to Team Up and Do Science for a Better Life! 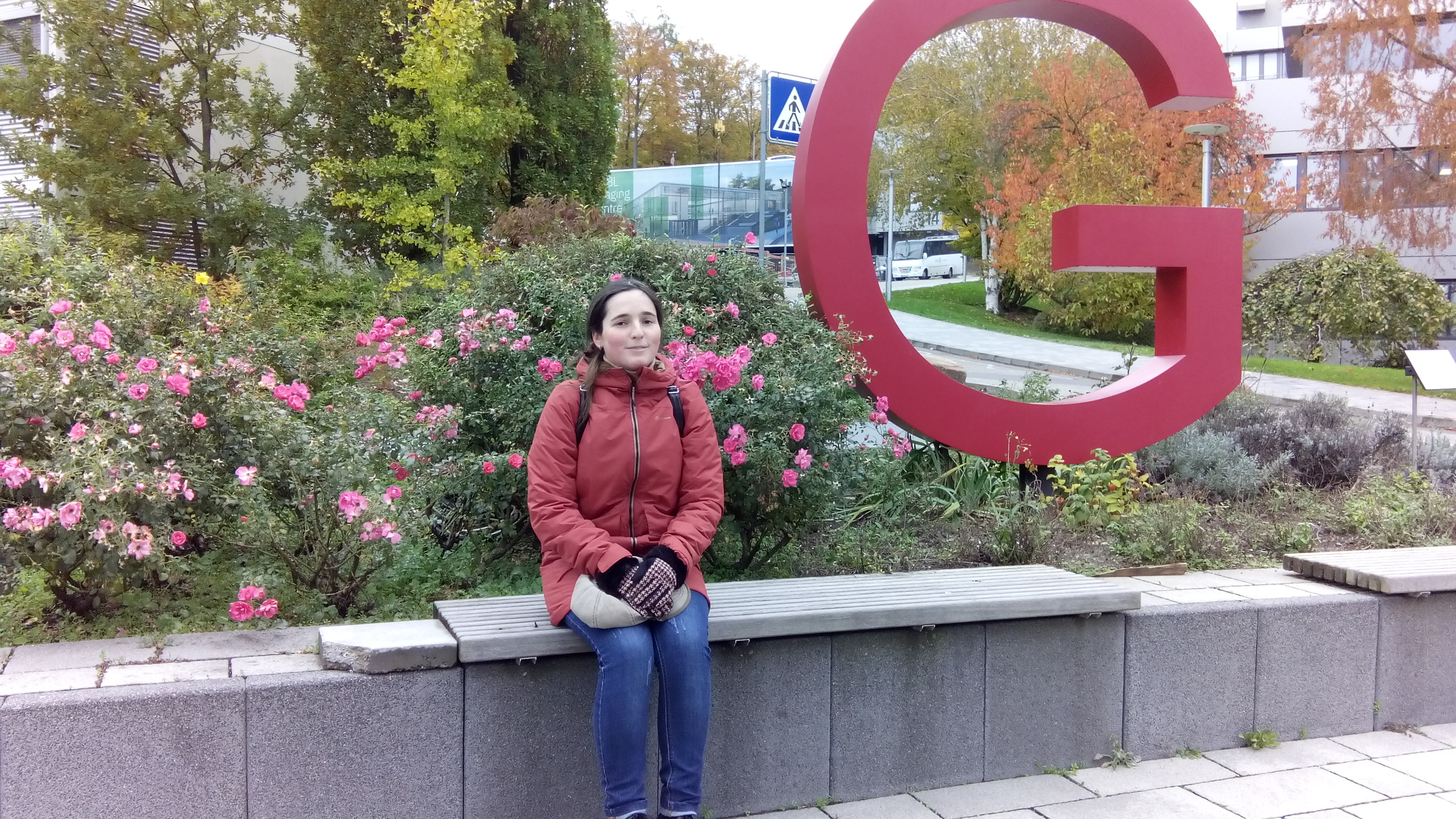 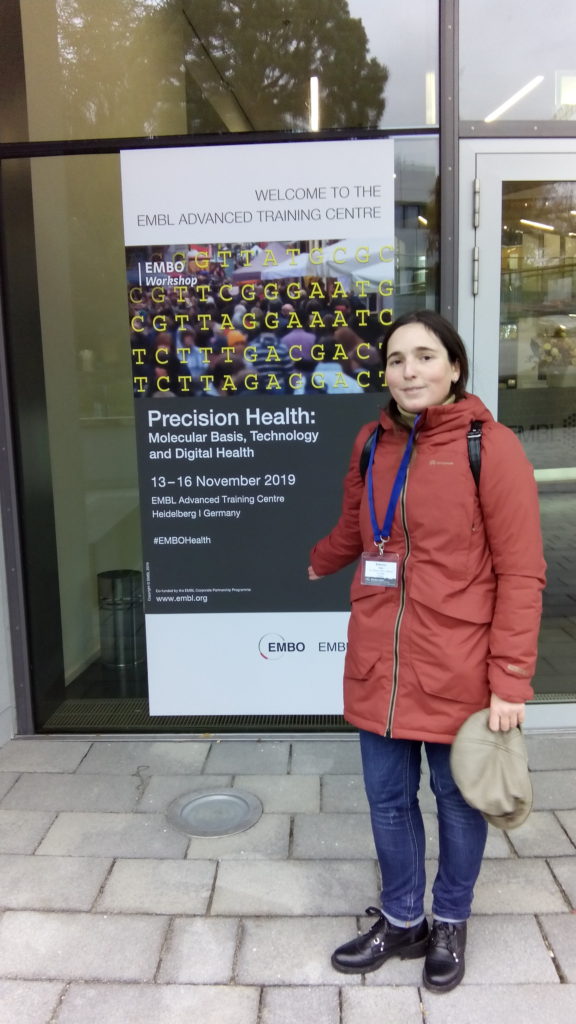 The lecturers from all over the world: USA (Stanford University, Harvard Medical College), Germany (Heidelberg University Hospital), United Kingdom, Sweden, Finland, Austria, Denmark, to name only a few, presented their recent achievements, which are to be implemented in hospitals in the next few years.

A great step has been done in genomics, proteomics, microomics, etc., suggesting that a comprehensive computational analysis of patients’ data measured in hospitals and stored in national data banks could be a powerful approach in medical diagnostics and treatment. For example, in Germany they developed a user-friendly software allowing DNA sequencing analysis of cancer patients, following by fast treatment prescription in good agreement with that suggested by a doctor.

Furthermore, machine learning techniques implemented in multiomics revealed a large number of new disease biomarkers, including enhancers, rare proteins, small molecules, etc., that are to be regarded in diagnostics as molecular signatures of a certain disease.

Next, researchers from Stanford University developed techniques to growth a pancreas from mouse stem cells in a host rat and vice versa, raising the hope of a solution to the problem of lack of organs for transplantation in humans.

An elegant investigation of home-made microchip-stimulated nerve impulses propagation in neurons resulted in the commercialized product for Parkinson’s disease diagnostics.

Much attention was also paid to the social aspects of “me-to-me” vs “me-to-we” medicine, as well as to the limitations of digital medicine implementation in public hospitals.

An impressive research of space medicine was also reported, revealing the metabolic parameters variations of NASA astronauts during prolonged stay in the ISS and estimating the future risks of the Mars mission. 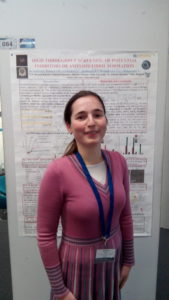 The most interesting result for me was the software, developed by Spanish researchers, reported by Patrick Aloy, allowing to analyze chemical, biological and clinical similarity of various small molecules, including common drugs. In particular, they did such analysis for a tremendous number of small molecules, and put the result into the online database: https://chemicalchecker.com. Further steps are to upgrade the software in order to allow similarity comparison of commercially available drugs with new potential compounds that could knock down expensive and time-consuming in vivo tests of false-positive agents, showing reasonable results in vitro but appear to be cytotoxic or have other limitations for clinical applications.

In general, I broadened my mind significantly in medical science and selected further potential directions in the research work of our group headed by professor Galyna Gorbenko of V.N. Karazin Kharkiv National University. Also, I became aware of many opportunities of academic exchange that may allow our students, PhD students and Postdocs to improve their skills in EMBL. Finally, I got in touch with different people, in particular during the Poster session, told them about our research in V.N. Karazin Kharkiv National University, and suggested potential collaborators to our research group.

I would like to thank all the organizing staff of the Workshop, in particular Lisa Trinth, for her kind support during the conference, all the lecturers for their inspired talks, and the US-Ukraine Foundation Biotech Initiative who made my scientific dream come true!

It is great to team up and do science for a better life!