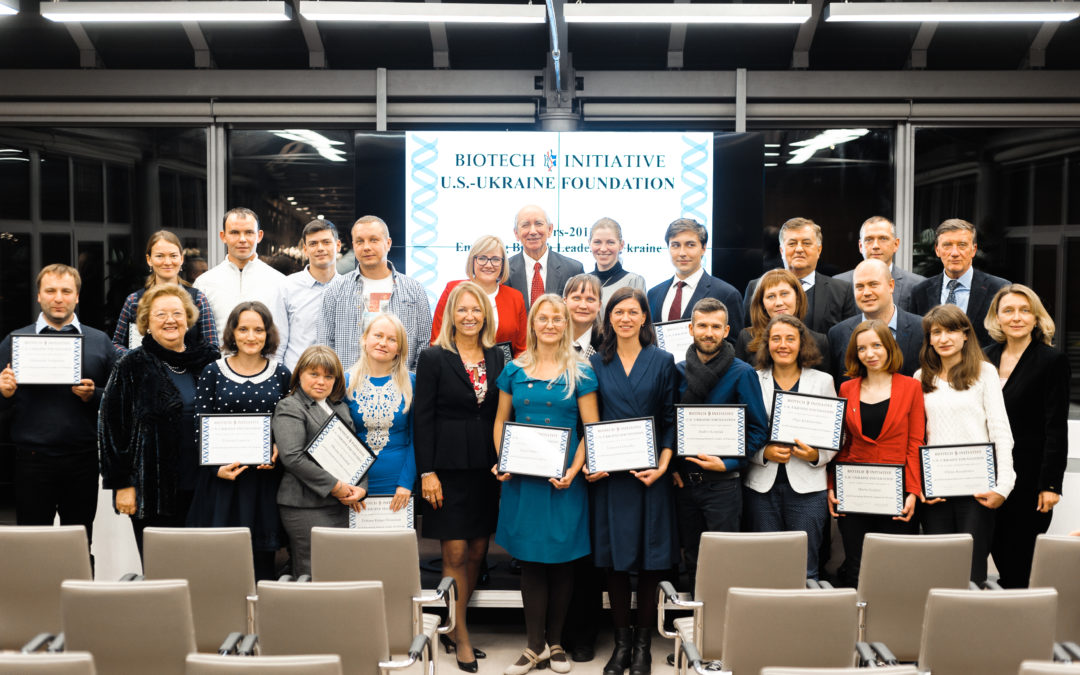 The U.S.-Ukraine Foundation (USUF) held an awards ceremony in Kyiv honoring more than 20 emerging leaders in the field of biotechnology in Ukraine.  The event–held on November 12th at the CEO Club–represents the latest among a number of projects that USUF is undertaking in support of Ukrainian biotech scientists, researchers and entrepreneurs as part of its Biotech Initiative.

The Foundation launched its Biotechnology Initiative to support the development of the highly-promising biotech sector in Ukraine.  Over the next few years this initiative will be of particular focus for USUF. The goals of the project are to highlight the biotech capabilities of Ukraine, to establish strong scientific links between the U.S. and Ukraine, to help identify leading scientists and entrepreneurs in Ukraine’s biotech sector, and to facilitate business development in the biotech sector between the U.S. and Ukraine. There will be a particular effort on identifying and assisting promising start-ups. This project has been made possible through the support of Irene K. Joseph, co-founder of the biotechnology company Cygnus Technologies.  As Vice President for Sales and Marketing for over 20 years, she led the company to its peak growth performance and market leadership position.

The U.S.-Ukraine Foundation congratulates the awardees and wishes these emerging biotech leaders continued success in their research and work.  They are at the forefront of helping develop the biotech sector and helping to make it a key sector of Ukraine’s economic future. 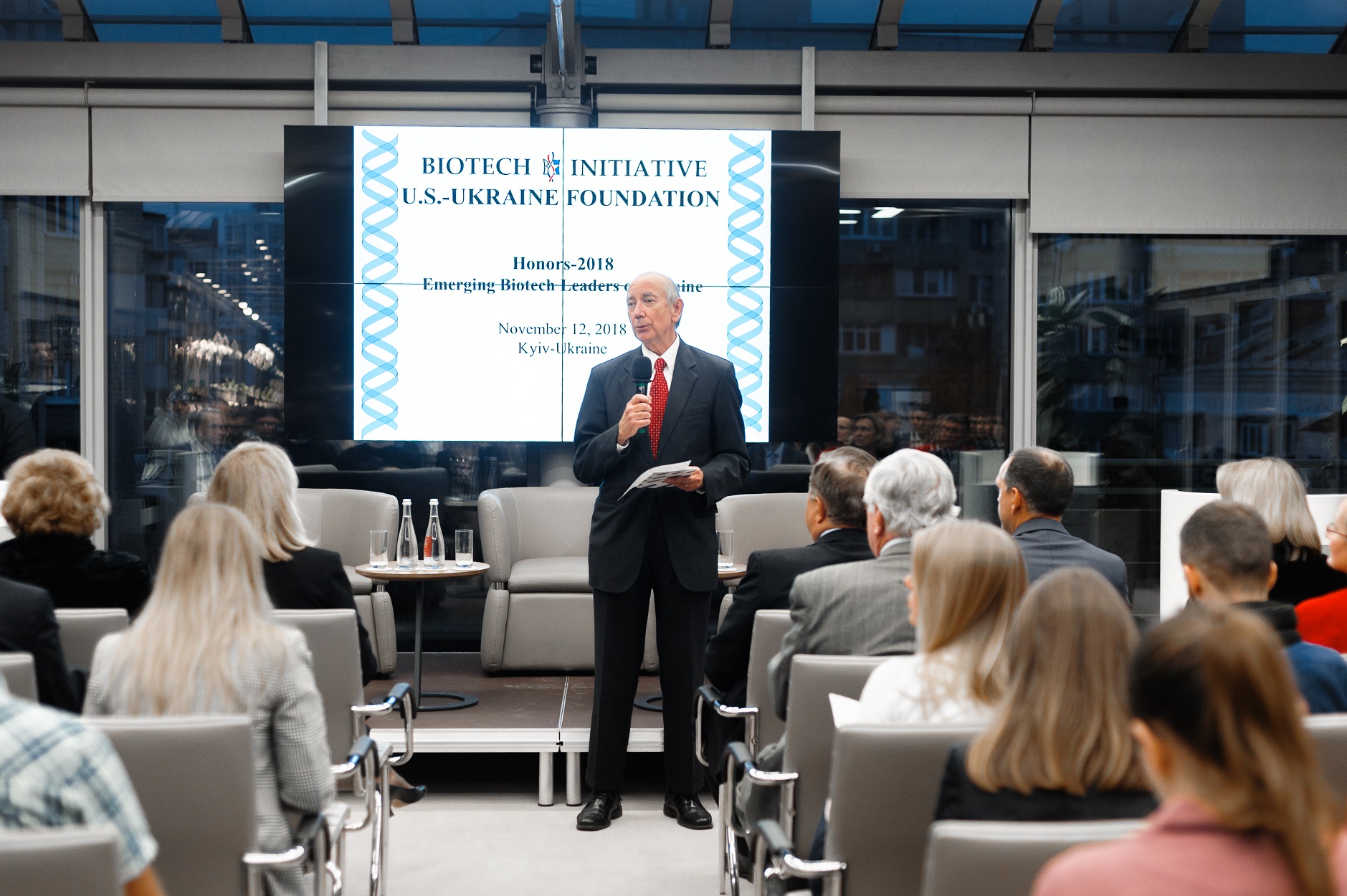 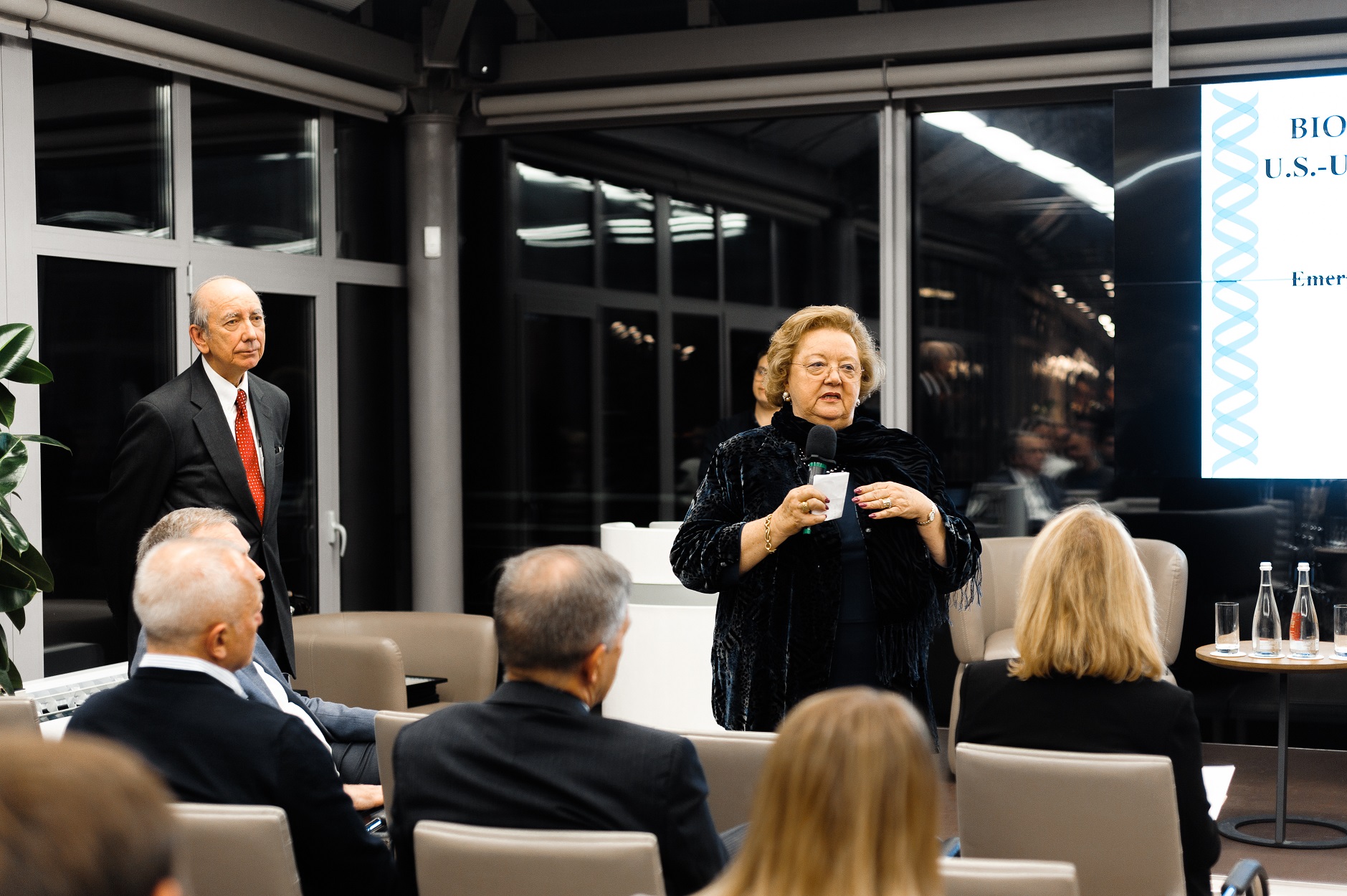 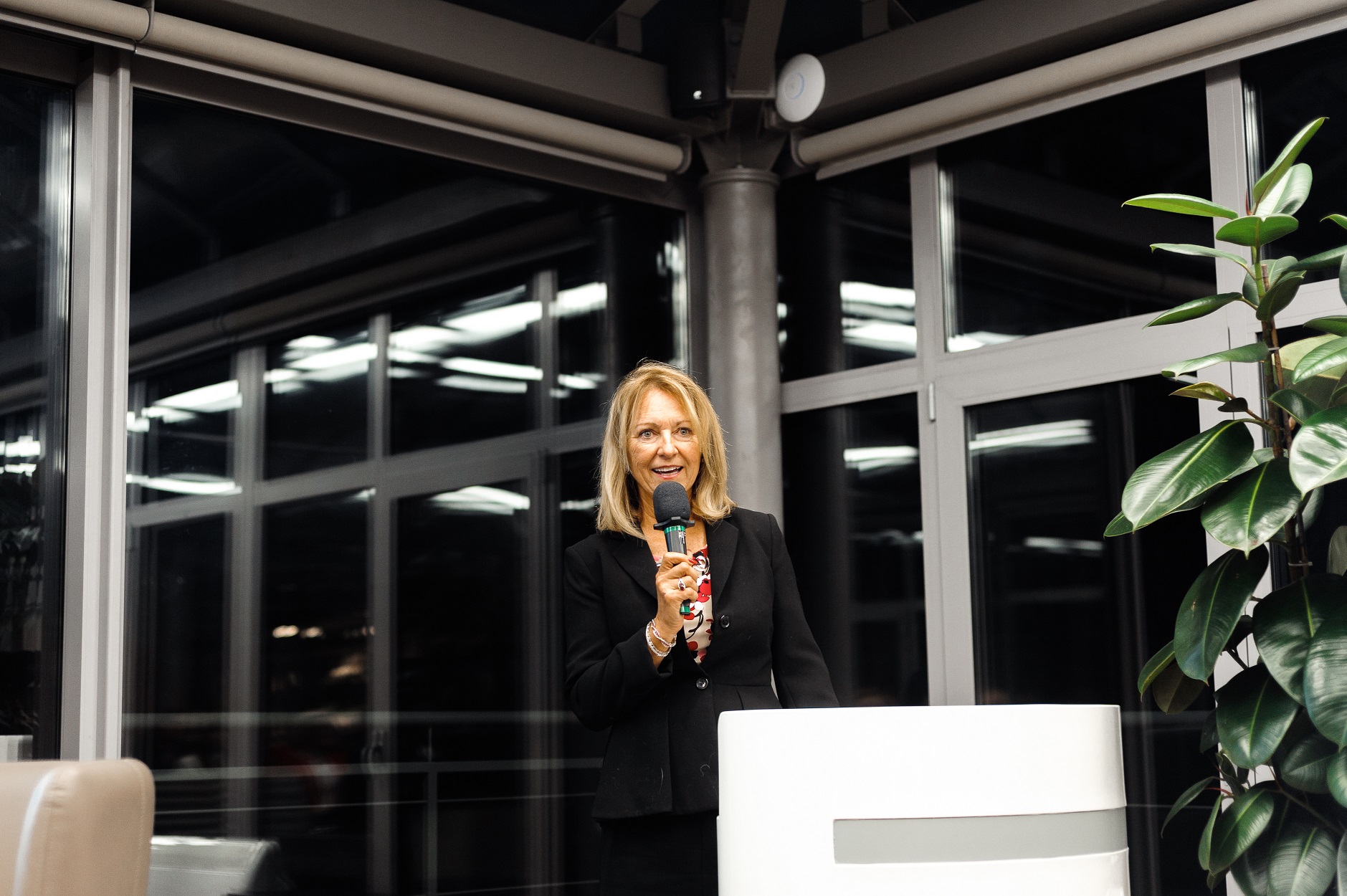 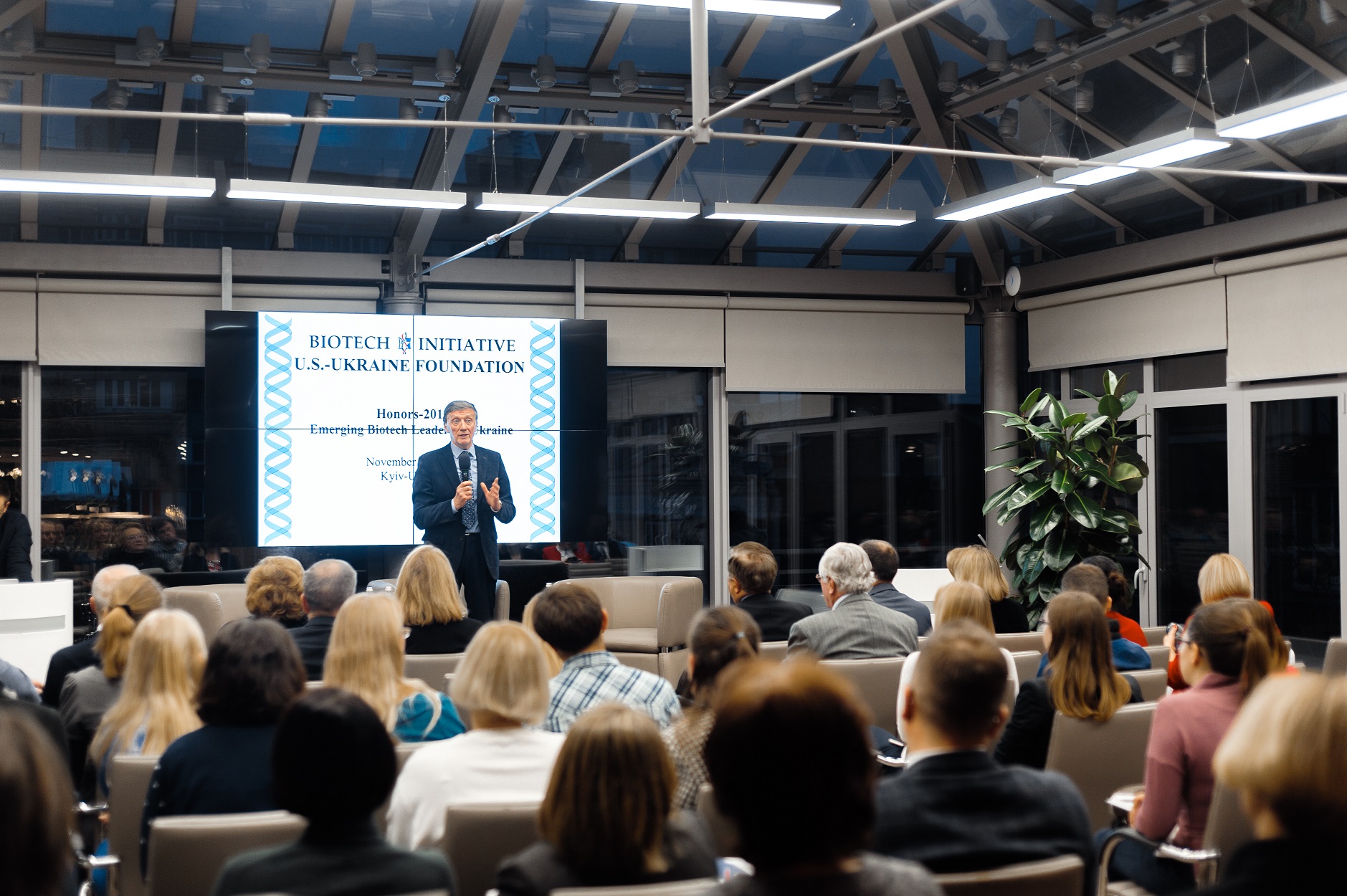 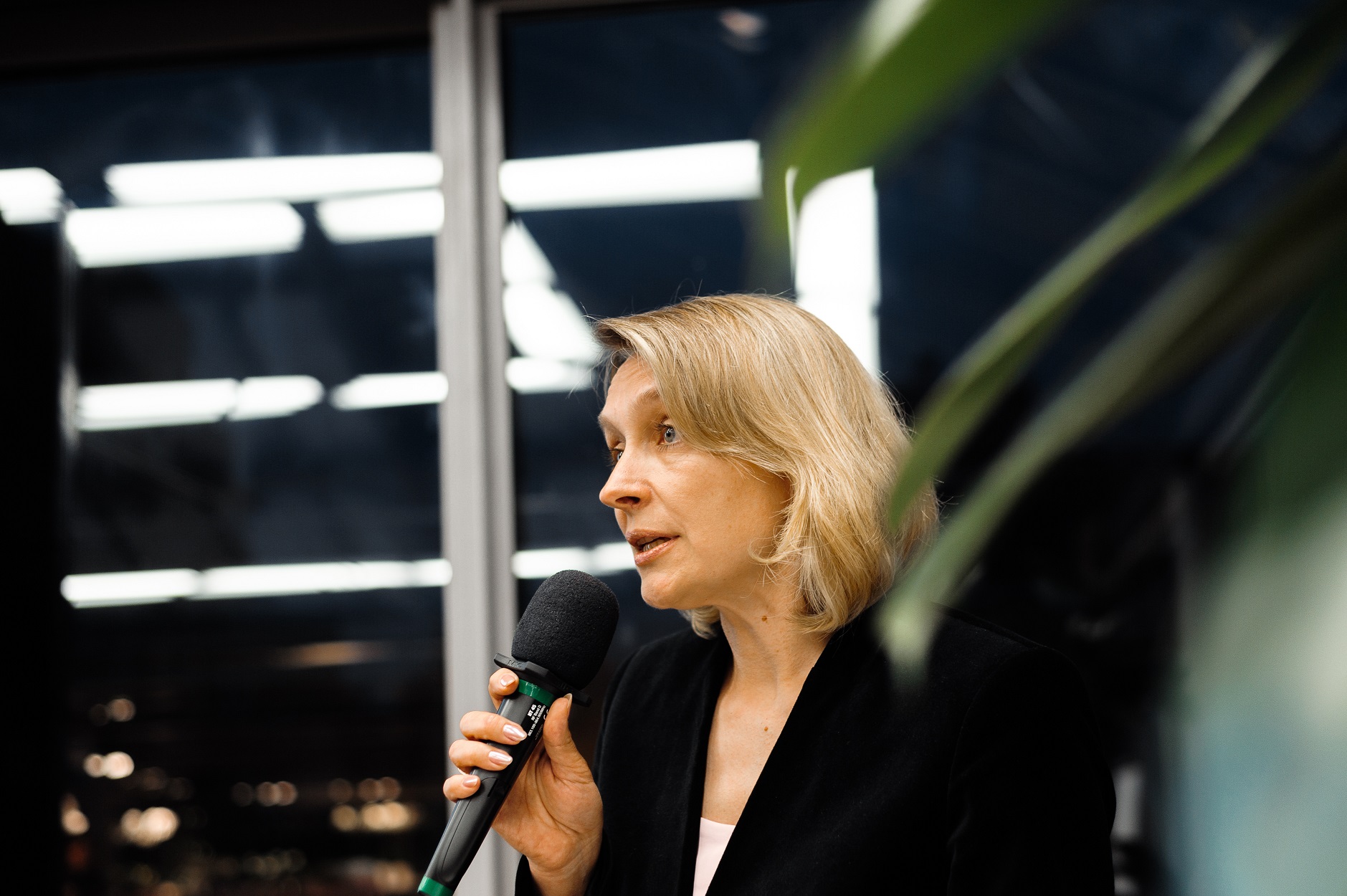 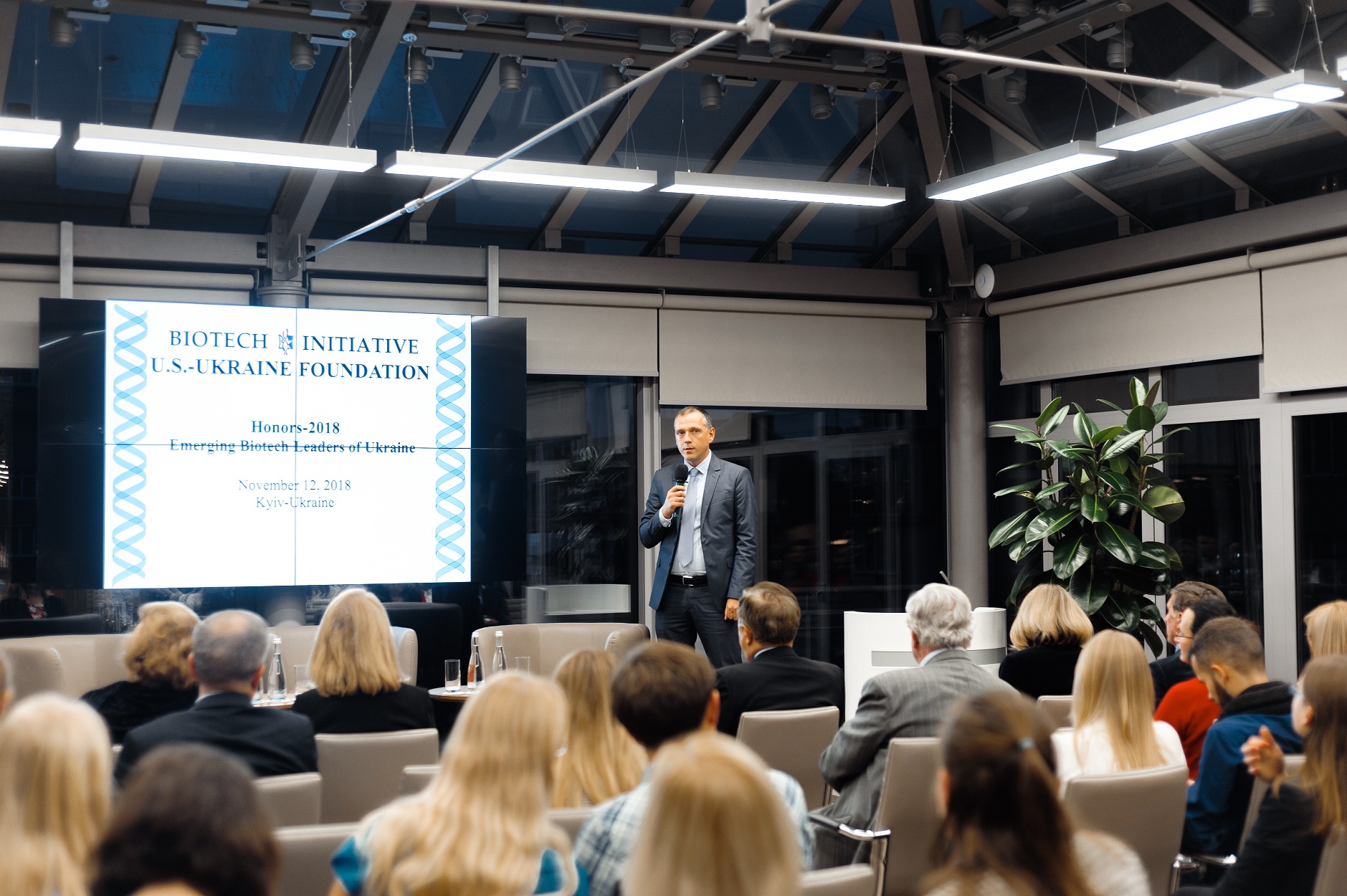 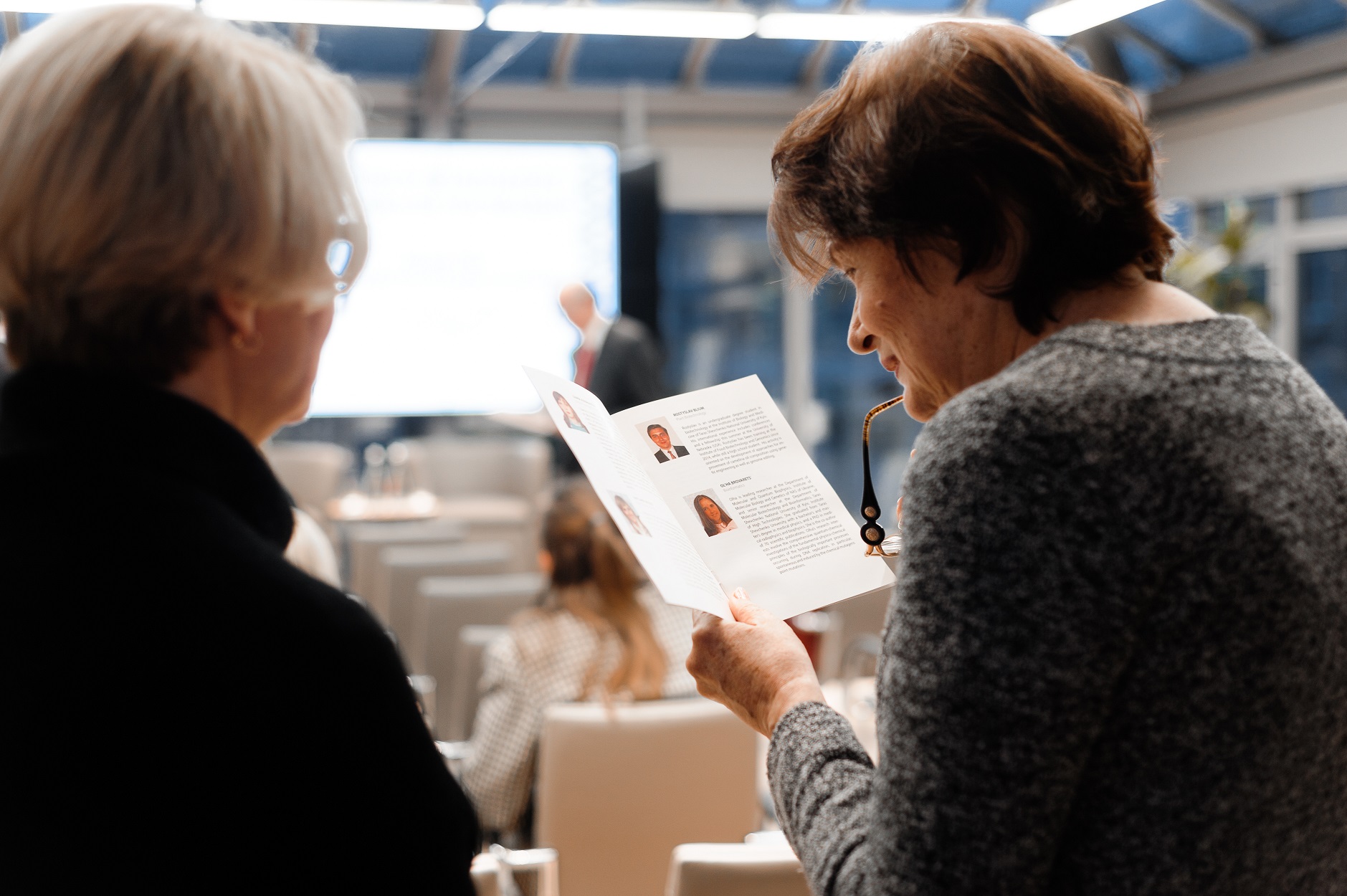 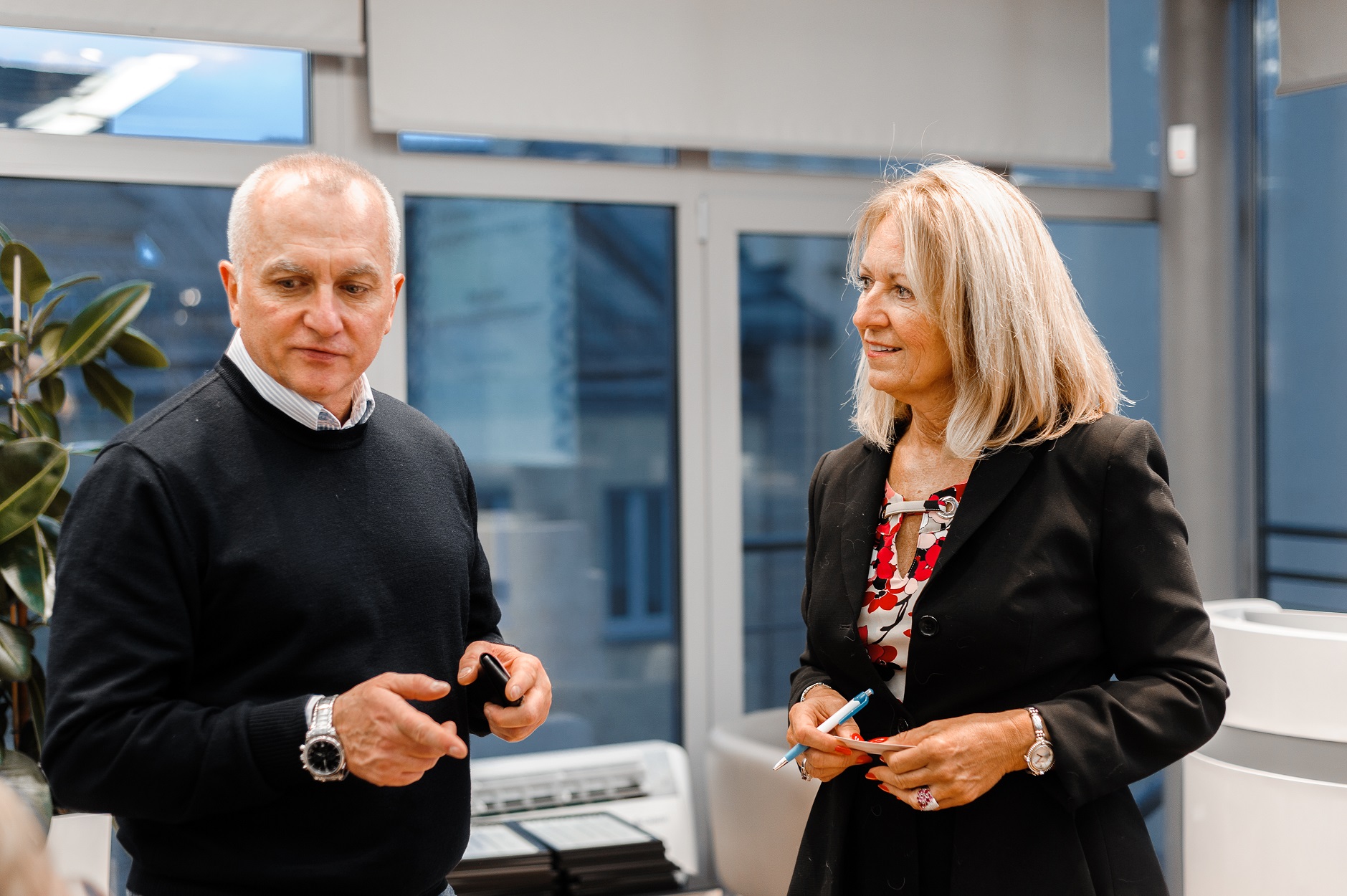 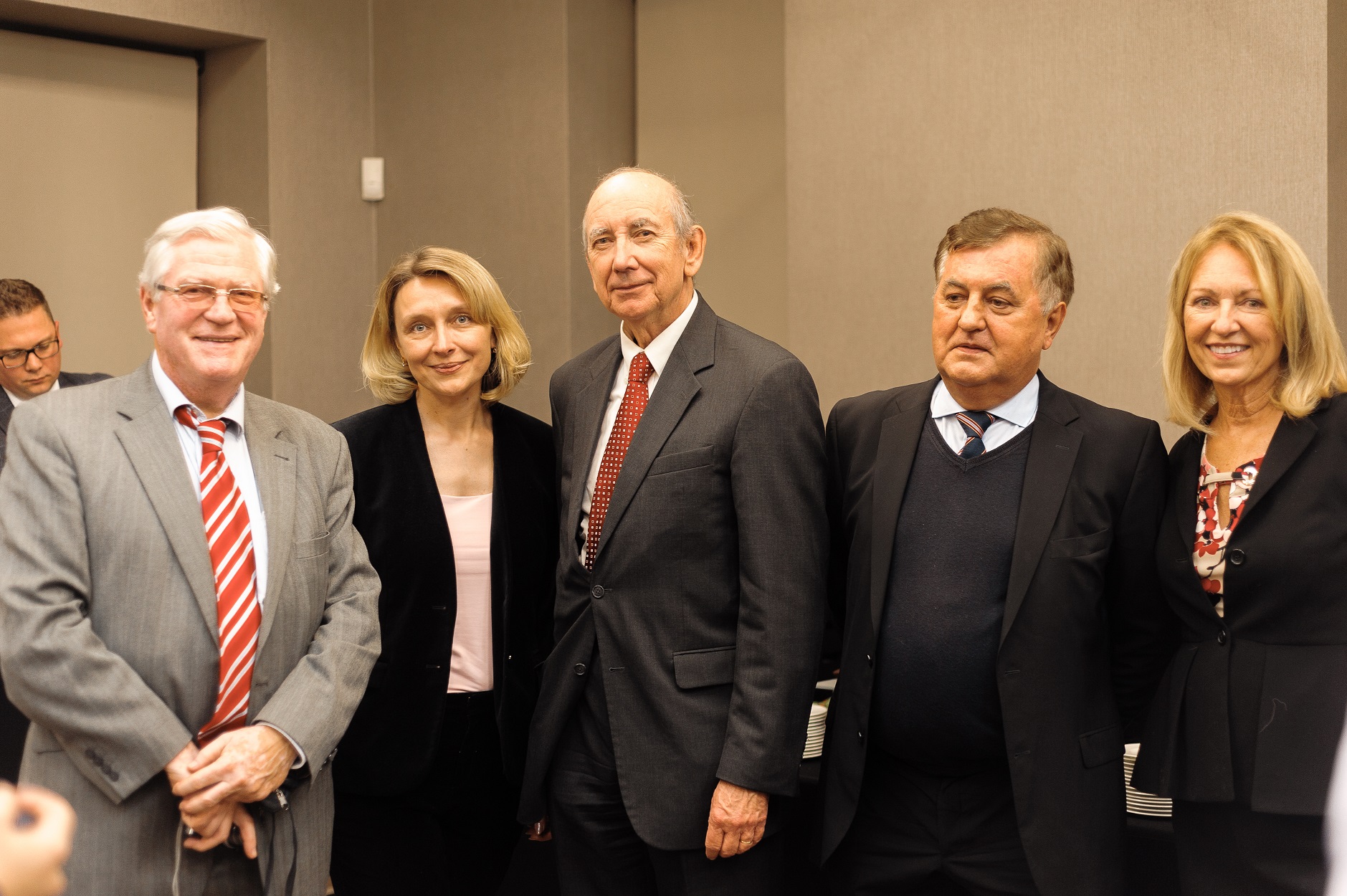 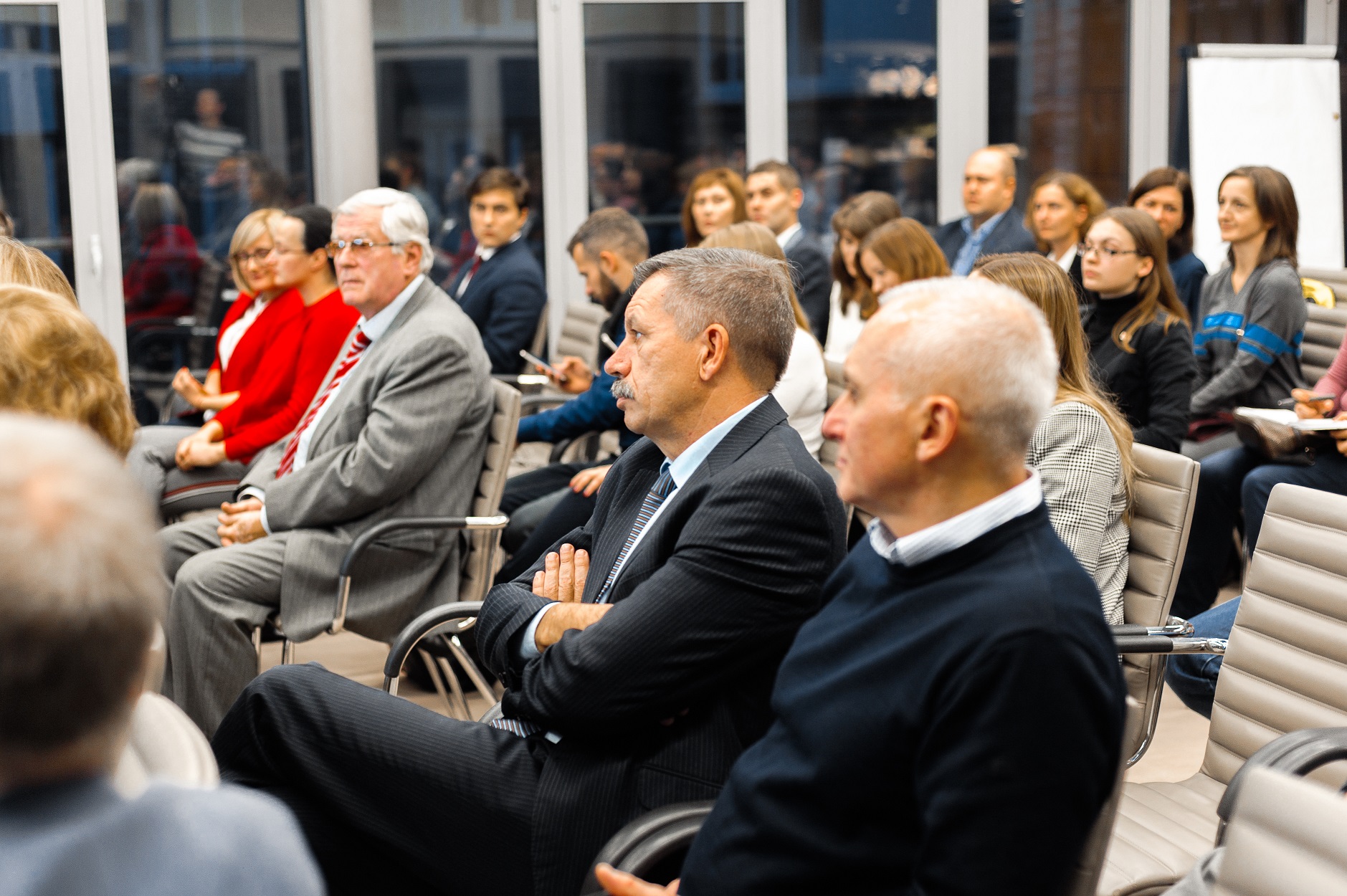 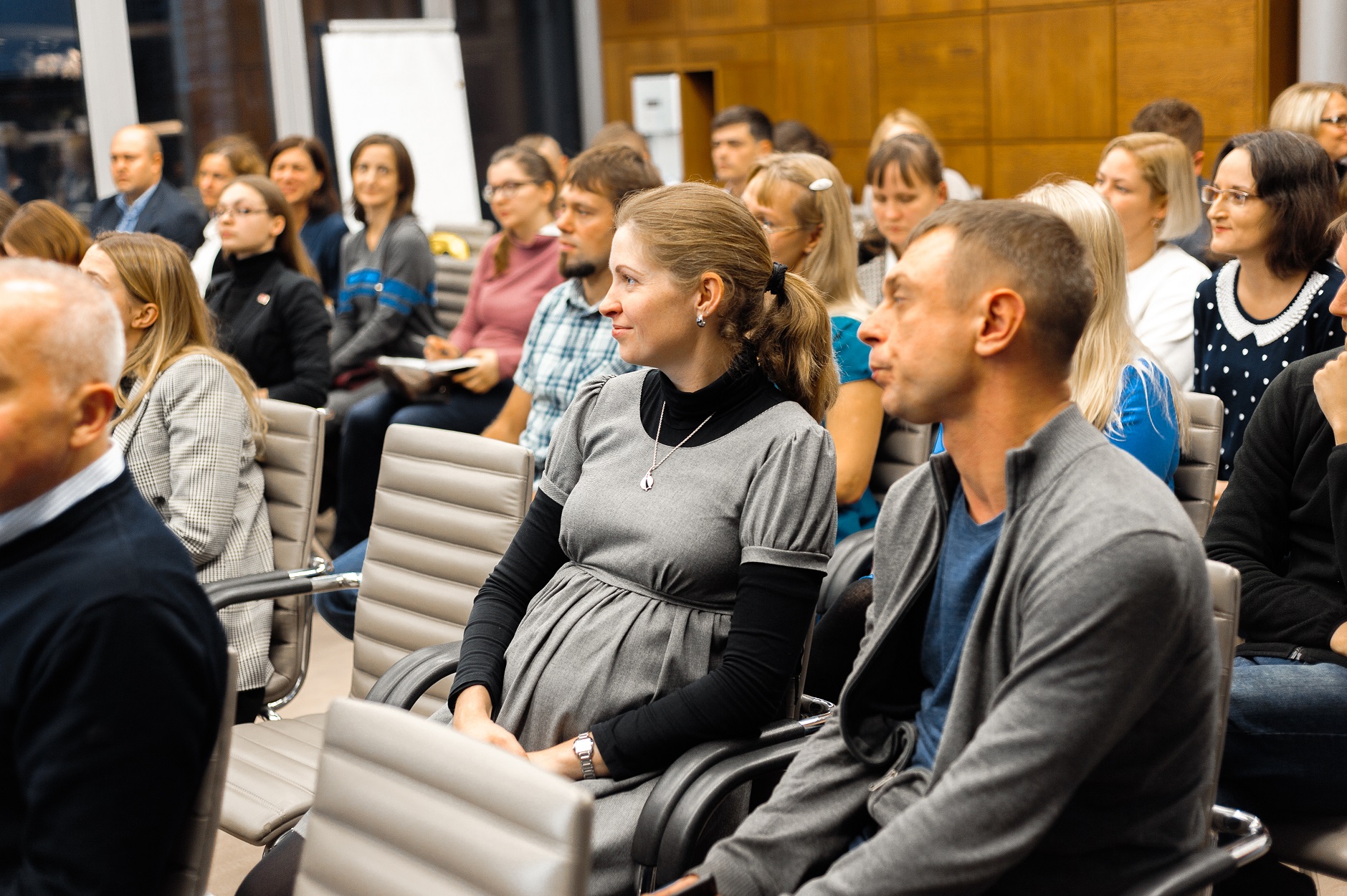 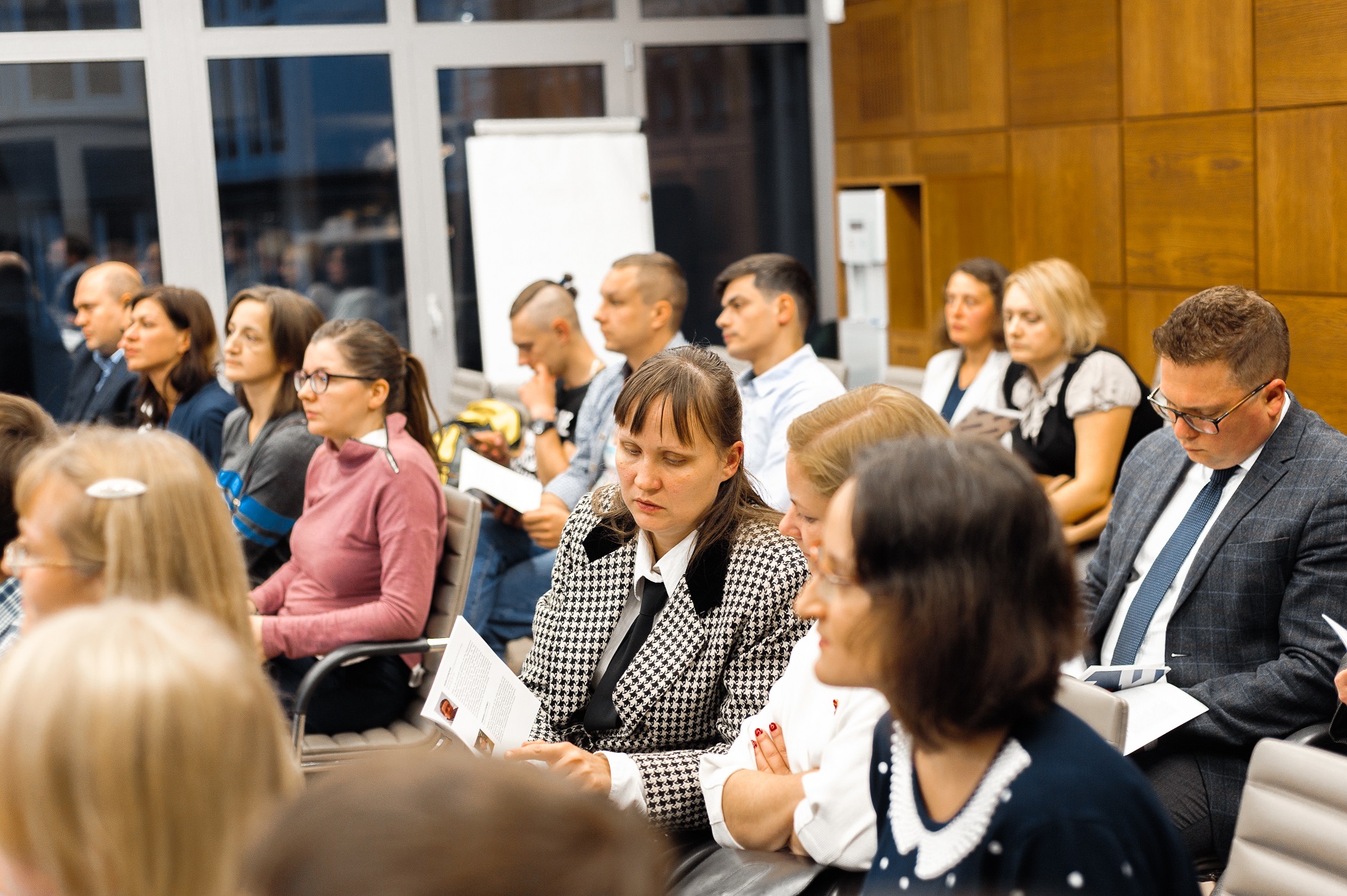 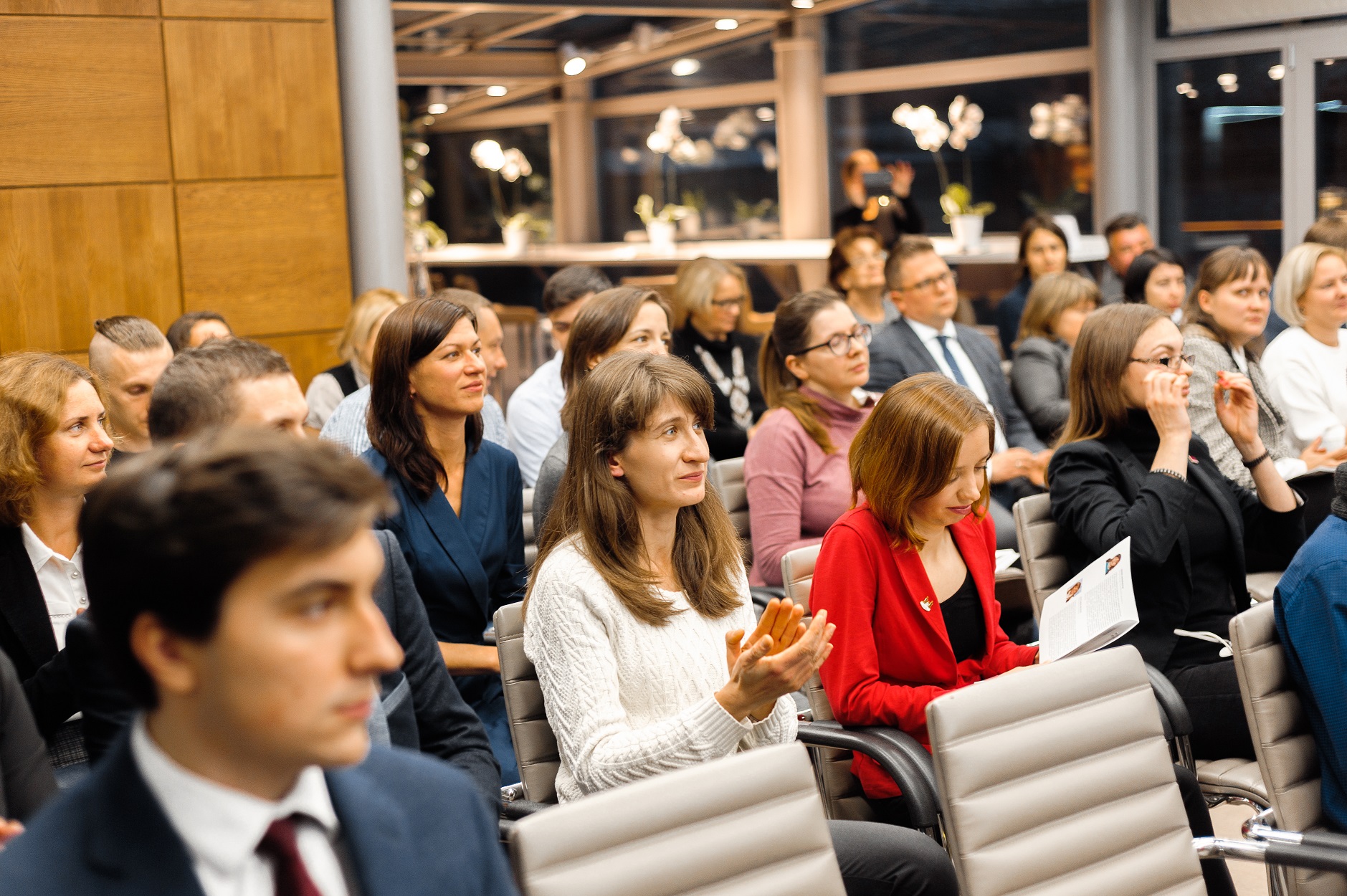 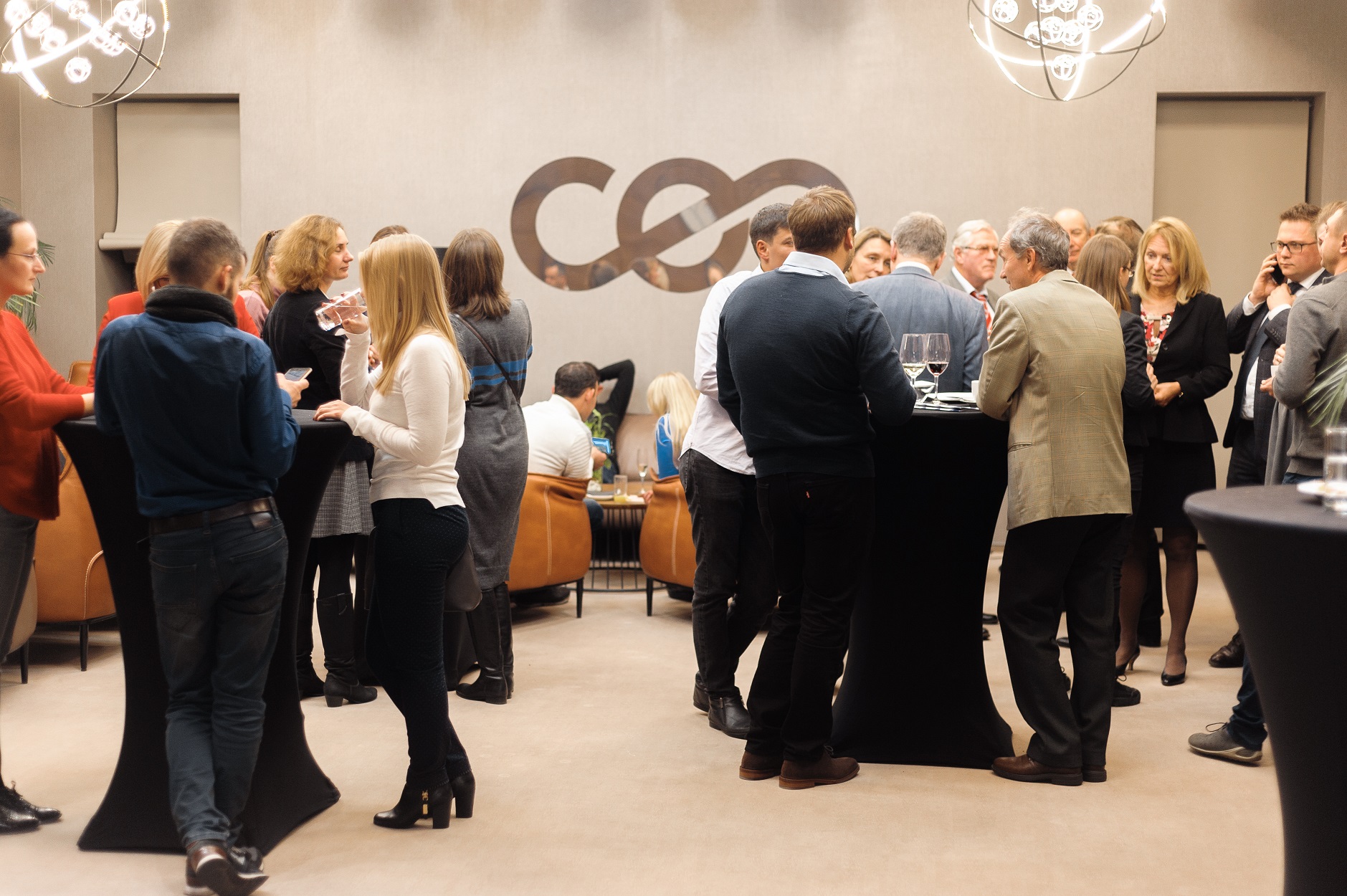 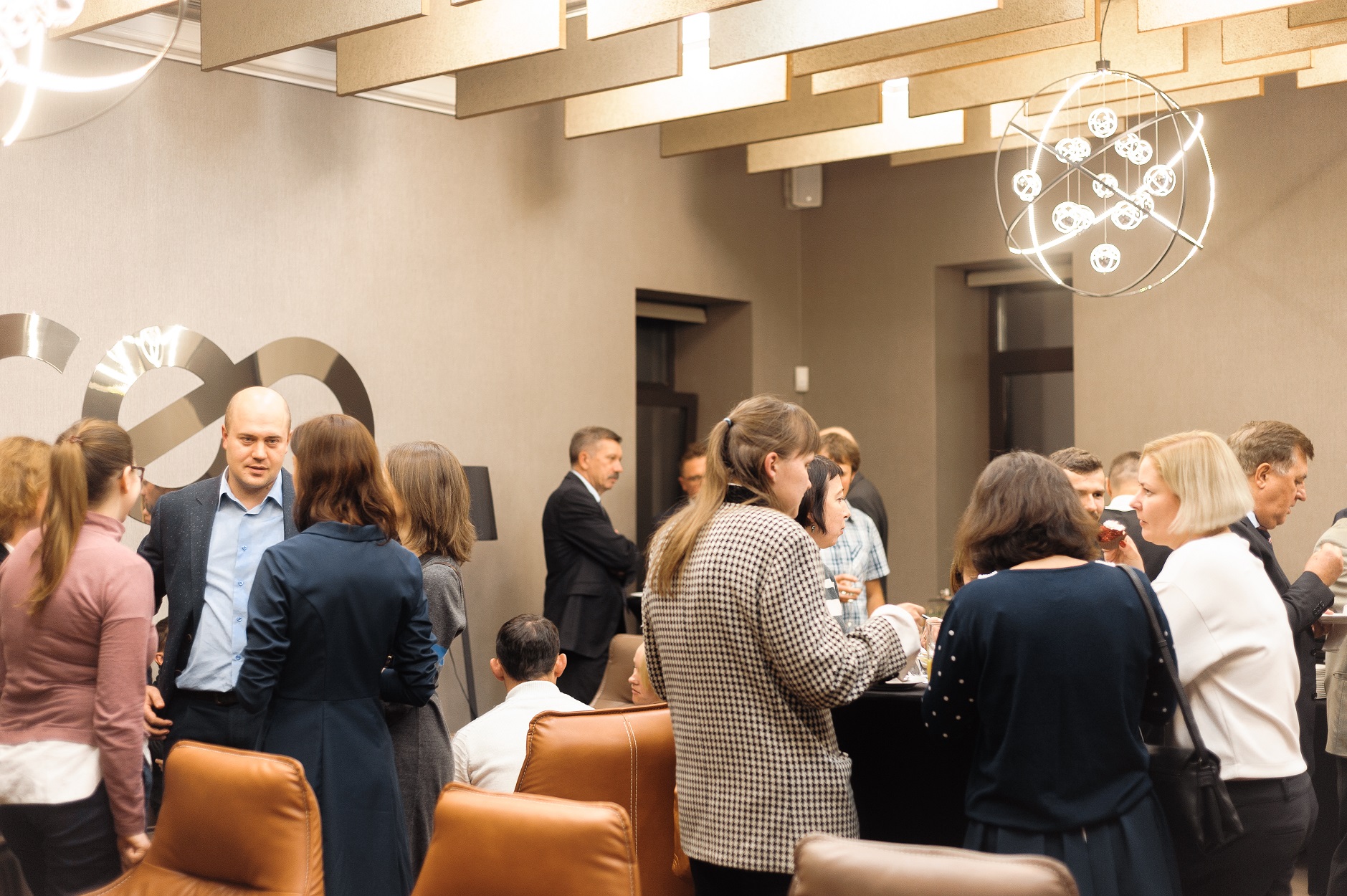 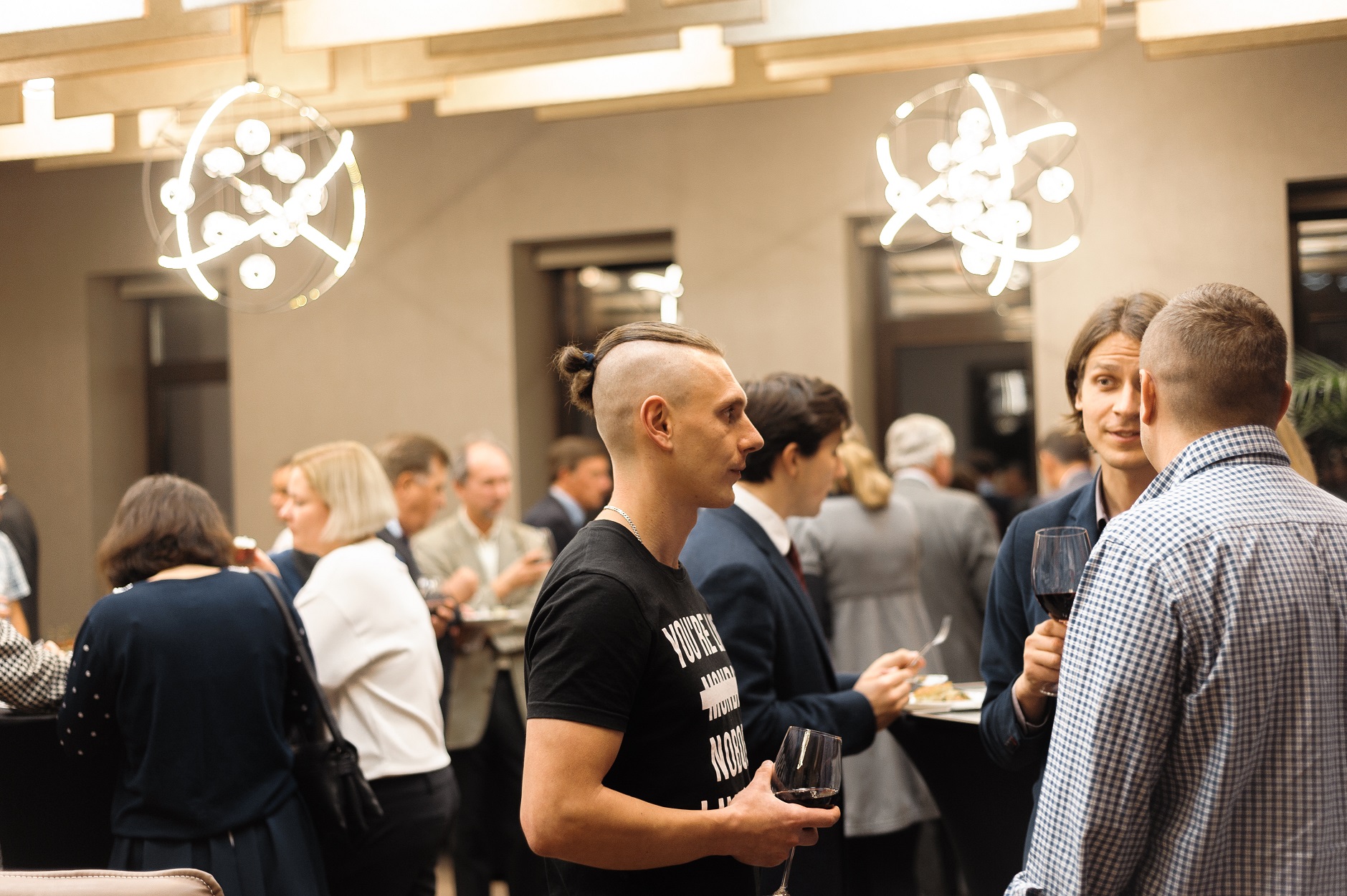