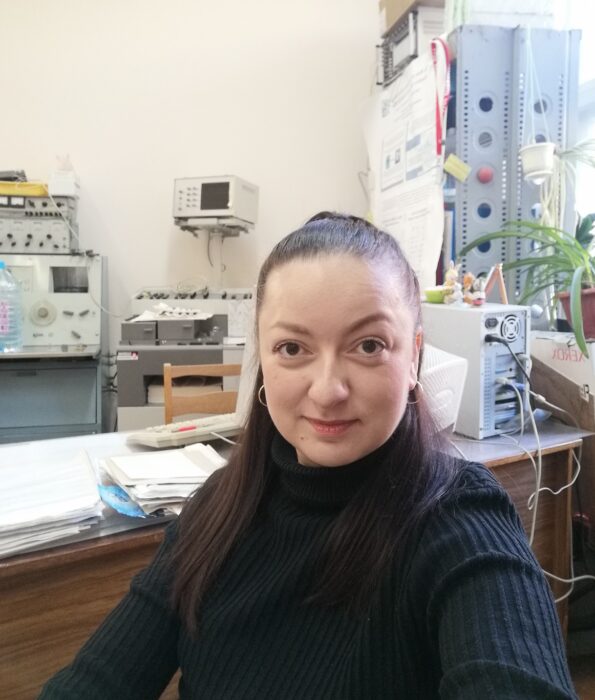 Cardiovascular disorders accompany many diseases including the coronavirus disease (COVID-19) and are the most common cause of death among the population of any country in the world. Understanding the molecular mechanisms of development of cardiovascular disorders allows to develop effective approaches of their correction. One such study was performed in the Department of Blood Circulation of the Bogomoletz Institute of Physiology of the National Academy of Sciences of Ukraine. The present work was accepted for publication in Life (MDPI).

The role of the antioxidant tripeptide glutathione has long been known, as well as the fact that a sharp decrease in its content or depletion of glutathione pools in cells leads to the predominance of oxidative processes over reductive. Oxidative stress includes an increase in production of reactive oxygen species and accumulation of damages to proteins, lipids, DNA, etc. Currently, oxidative stress is considered to be the main trigger of diseases of the cardiovascular system, the nervous and other systems of the body. No wonder, the fight against oxidative stress is one of the main recommendations in the treatment of arterial hypertension and inflammation of various genesis. In addition, the development of Parkinson’s disease is associated with impaired glutathione synthesis, particularly in dopamine neurons in the brain. However, few people have thought about how to stimulate the endogenous production of glutathione to prevent the development of oxidative stress in cells, their death and, accordingly, the development of dysfunction of certain organs.

We found an increase in endogenous glutathione synthesis quite by accident when we studied the role of gas transmitters in the functioning of the cardiovascular system. It turns out that in addition to the already well-known nitric oxide (NO), one of the most powerful regulators of the tone of all blood vessels in our body is hydrogen sulfide (H2S), which is produced by most cells from sulfur-containing amino acid L-cysteine, which, in turn, may be involved in the synthesis of glutathione. We have found that H2S and glutathione are closely related: the direction of L-cysteine in the metabolic pathway of glutathione synthesis has a powerful cardioprotective effect, activates a number of biochemical cascades, which significantly increases the heart's resistance to oxygen deficiency, ischemia and free radical explosion at reperfusion.

The results published by us became the quintessence of several years of work of three institutions. Researchers of the Bogomoletz Institute of Physiology studied the physiological effects of glutathione synthesis stimulation on myocardial resistance to reperfusion injury. Researchers of the Institute of Molecular Biology and Genetics in Kyiv and the Institute of Experimental Biology in Warsaw studied the molecular mechanisms and signaling cascades that are involved in the realization of cardioprotective effect of glutathione synthesis stimulation.