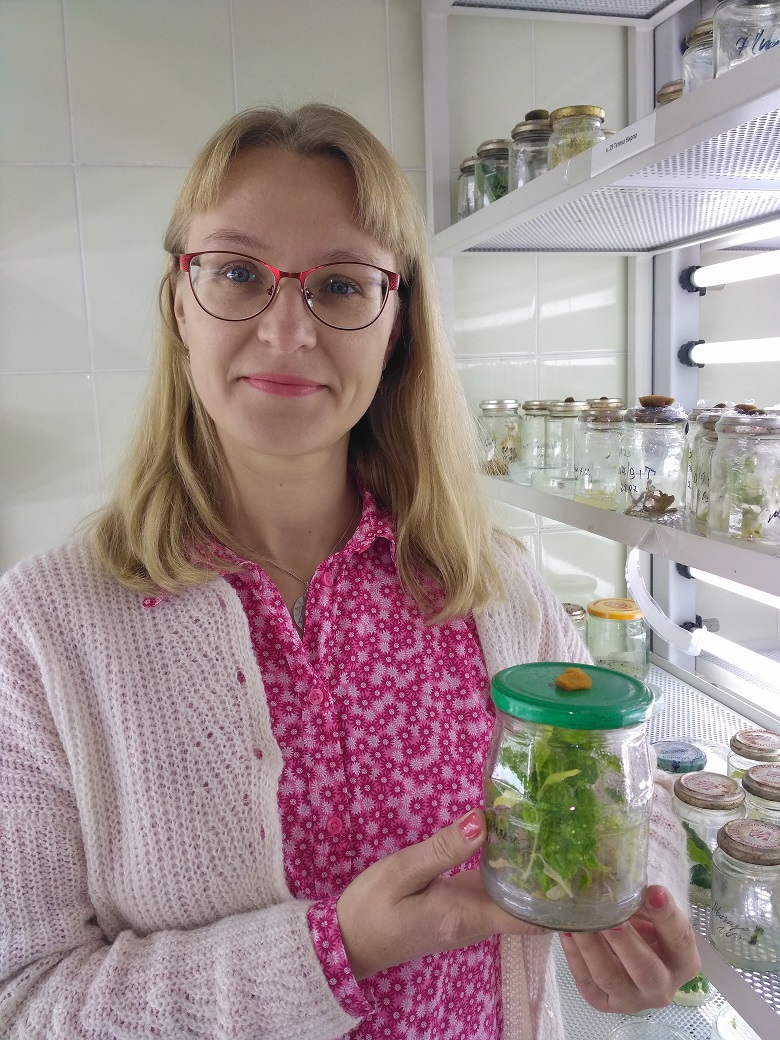 Nowadays, the global recombinant protein market is valued at USD 125 billion. While the main producers of recombinant proteins are bacterial and mammalian cell cultures, plants have been intensively explored as an alternative platform for obtaining recombinant proteins (known as plant molecular farming (or biopharming). Plants are considered safer systems, as they are free of human pathogens, oncogenic sequences, or bacterial endotoxins. Several companies around the world develop plant-based pharmaceuticals, such as Protalix BioTherapeutics, Medicago, Kentucky Bioprocessing, PlantForm, Icon Genetics, Nomad Bioscience, etc. Some of them use the Agrobacterium-mediated transient expression technique to produce biopharmaceuticals in greenhouse-grown Nicotiana benthamiana plants. Transient gene expression allows high yields of recombinant proteins to be obtained in a few days. However, the recombinant protein production is temporary and disappears after 1–2 weeks due to plant defence mechanisms (known as gene silencing), and unstable greenhouse conditions (open systems) can affect the recombinant protein levels. The transient expression occurs without transgene inheritance, so to obtain the product, an artificial infection must be repeated with every plant.

Nicotiana benthamiana plant tissue culture, with long-term transient expression of recombinant green fluorescent protein (GFP), was obtained through shoot induction from leaf explants infected by an agrobacteria-delivered vector containing phytopathogenic virus (potato virus X) sequences. The transient expression occurs in new tissues and new plants due to the natural systemic distribution of viral RNA carrying the target gene. Gene silencing was delayed in plants grown in vitro, and GFP was detected in plants for five to six months. GFP-expressing plants can be micropropagated in vitro (avoiding an artificial infection step), “rejuvenated” through regeneration (maintaining culture for years) or transferred in soil (to increase the final product level). The mean of GFP was 18% of the total soluble cell proteins (TSP) (0.52 mg/g of fresh leaf weight (FW), and the best result reached 47% TSP (2 mg/g FW). The system can be a new technique for biopharming, combining the advantages of transient expression and cell tissue cultures.