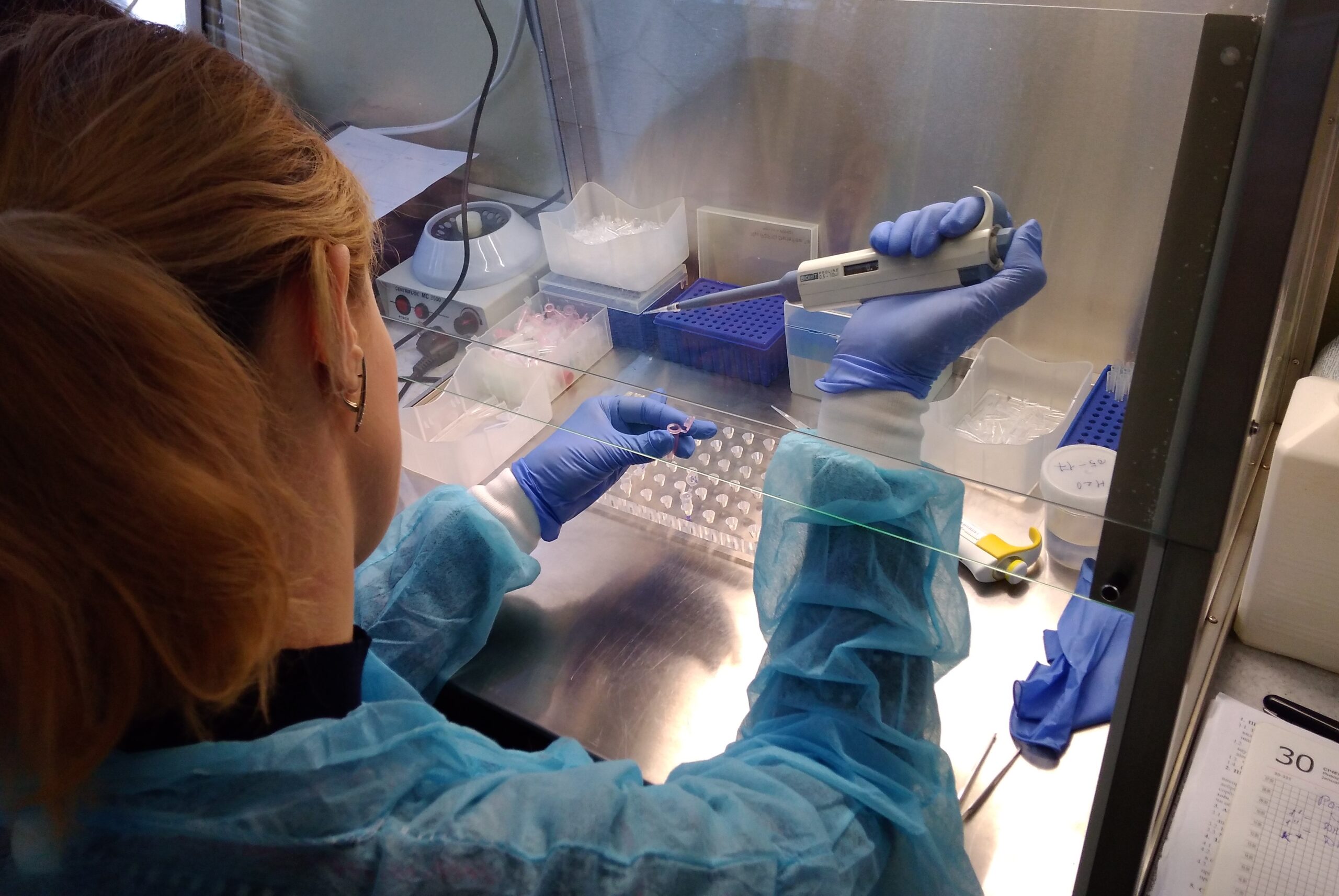 A successful future of agriculture is impossible without conducting biotechnological and molecular research. This requires qualified specialists, modern equipment and chemical reagents.

The research capacity of the scientists of the Sumy National Agrarian University (SNAU) was strengthened with the support of the US-Ukraine Foundation Biotech Initiative Small Research Grants program. The grant received was used to purchase a thermostat for seed germination and a drying cabinet. The research in which the new equipment was used was aimed at breeding new varieties of winter wheat that show an increase in grain production due to increased disease resistance.

Plant diseases cause huge crop losses. In the twentieth century, according to the FAO, plant diseases caused an annual loss of 33.3 million tons of wheat grain (worth $2.2 billion) worldwide, which was the equivalent of 9.1% of the annual harvest of this important crop. Although these losses have decreased recently, they remain economically significant; therefore, measures are needed to eliminate them.

The breeding of new varieties of winter wheat that are resistant to diseases will allow for an increase in grain production by at least 2 c/h. If the newly created variety occupies a minimal sown area of 7,000 hectares (0.1% of the total), then the additional harvest of grain will be 1,400 tons (resulting in more than 4 million UAH in additional revenue annually).

In addition, the cost of this grain will be lower because of the savings on chemical protection of crops against diseases and technological operations.

Reducing pesticide capacity will also have a positive effect on health and the environment.

This new equipment contributed to the successful preparation of samples for laboratory tests. Wheat seeds, which underwent phytopathological testing in the field, were germinated for further DNA isolation (Figure 1).

The seeds were germinated to the stage of etiolated seedlings at a constant temperature in Petri dishes. The seeds of the following varieties were used: Smuglyanka, Zolotokolosa, Vesnanka, Kryzhynka, Kaļinova, Myronivska 65 and F4-6 combinations K.1-56. For successful germination, the seeds were sterilized to avoid fungal infection.

This work is part of the following research:

Purpose of the research

Materials of the research

Figure 2. – The most common leaf diseases in the northeastern region of Ukraine (SNAU)