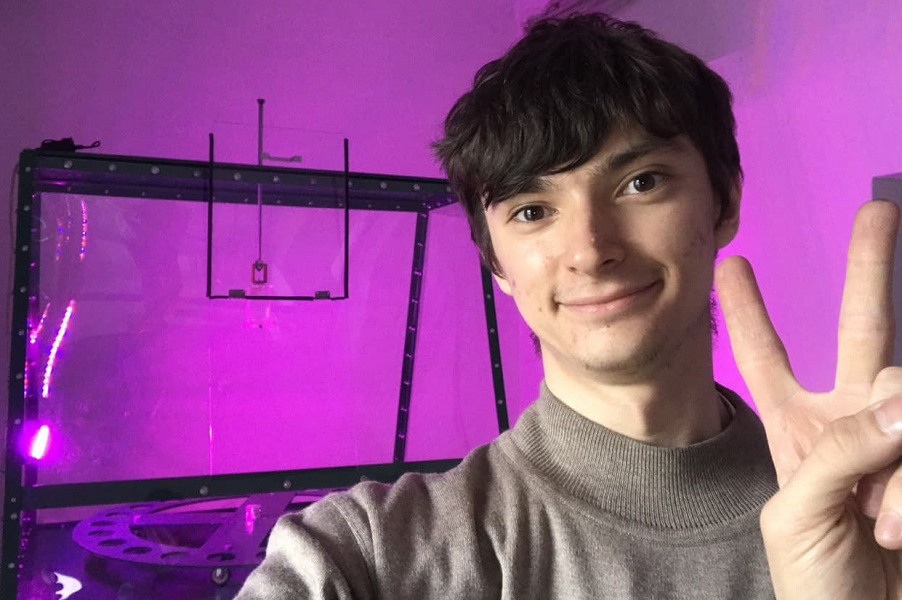 The colonization of Mars will be the next challenge for humanity! And we must be ready for this challenge.

But before the first spaceship leaves for the red planet, we must be certain that we can ensure the most important thing - the space traveler's right to life and safety. Therefore, the main challenge for biotechnology in this space race will be food safety.

The phytotrons and Martian regolith simulation (Martian soil) that we received through a small research grant from the USUF Biotech Initiative allowed us to improve our laboratory at the National University of Life and Environmental Sciences of Ukraine and take our research to the next level!

We are trying to make sure that crops that grow on Earth can grow on Mars. First we do so in shielded greenhouses, where environmental changes occur in the process of terraforming, then in open areas. But our task is complicated by three factors.

First, regolith - what is commonly called Martian soil - is literally rock chips, dust, and sand from surface rocks and is completely devoid of any organic matter. So, it has little in common with ordinary garden soil.

Second, the regolith is rich in various metals, including toxic ones (such as nickel). If the plants absorb too much of them, the fruits can harm the health of the astronauts.

Third, the power of ionizing radiation on the surface of Mars (the equivalent annual dose on Mars is 106 times higher than on Earth) can damage plants or cause undesirable changes in them, which can lead to their degradation or food uselessness. So "food safety" is not only "the fight against hunger" but also "the fight for the safety of food." 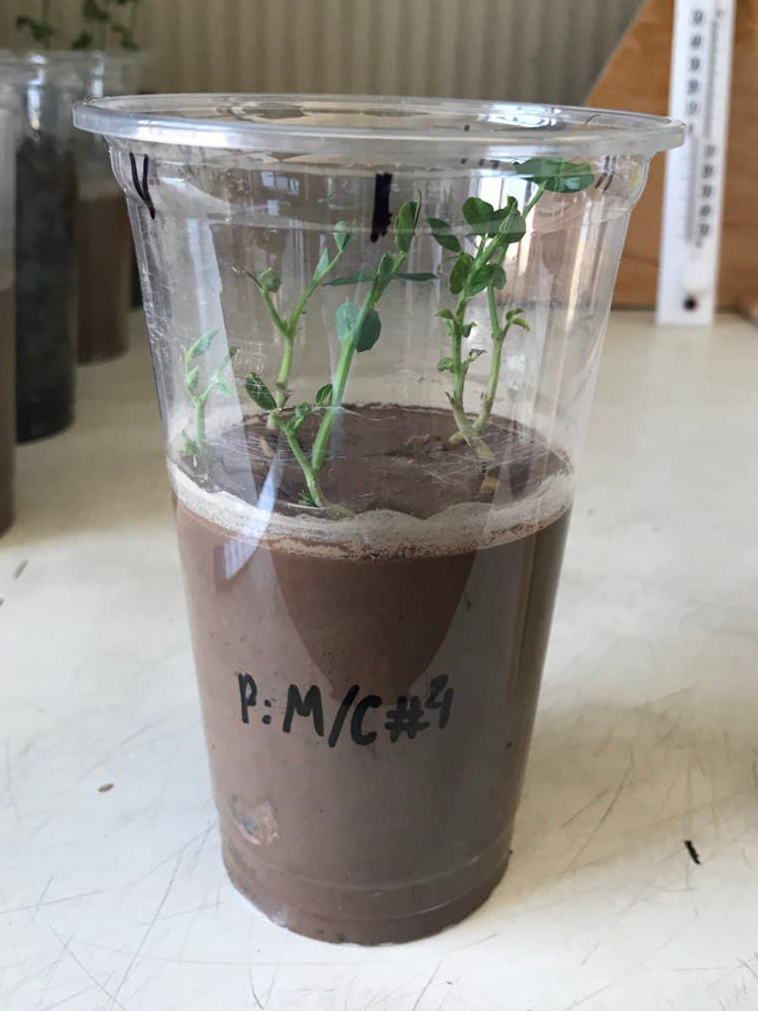 It is worth noting that when irradiated, plants do not become radioactive. Just like houseplants heated by a heater, they do not start producing new heat and make the room hotter. So in terms of radiation safety, the plants were completely safe.

The pea plants used in our experiments didn't acquire negative properties after irradiation. Instead, the efficiency of plant growth has improved (Fig. 2). This effect in radiobiology is known as "radiostimulation," which lies in the phrase "What does not kill me makes me stronger." When certain doses of radiation produce stress for organisms that is not enough for their death, they activate defense mechanisms aimed at accelerating growth and increasing yields (so that their seeds have the highest chance of survival). 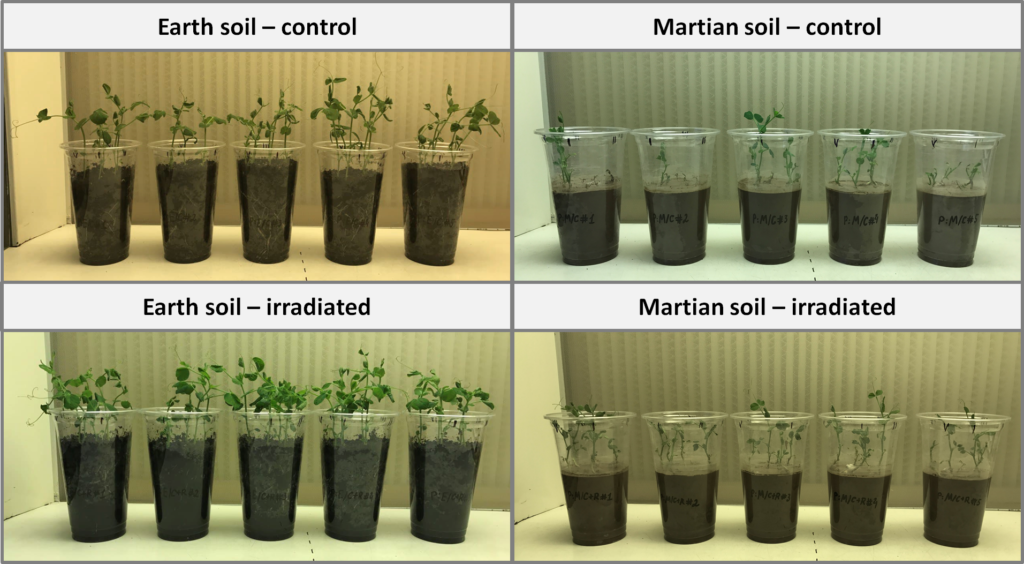 Figure 2. – Comparison of pea growth on Earth and Martian soil with irradiation and without it

Our preliminary studies have shown that Martian radiation may threaten humans more than plants (which are much less radiosensitive than humans). But the changes that can be caused by the long-term irradiation of several generations of plants are still of interest to us, as well as the method of protecting plants from this influence.

Purpose of the research

To ensure the growth of agricultural plants in the conditions of Martian regolith and radioactivity, while maintaining their edibility.

Materials of the research

- Bogdan Sinenko, student of the National University of Life and Environmental Sciences of Ukraine