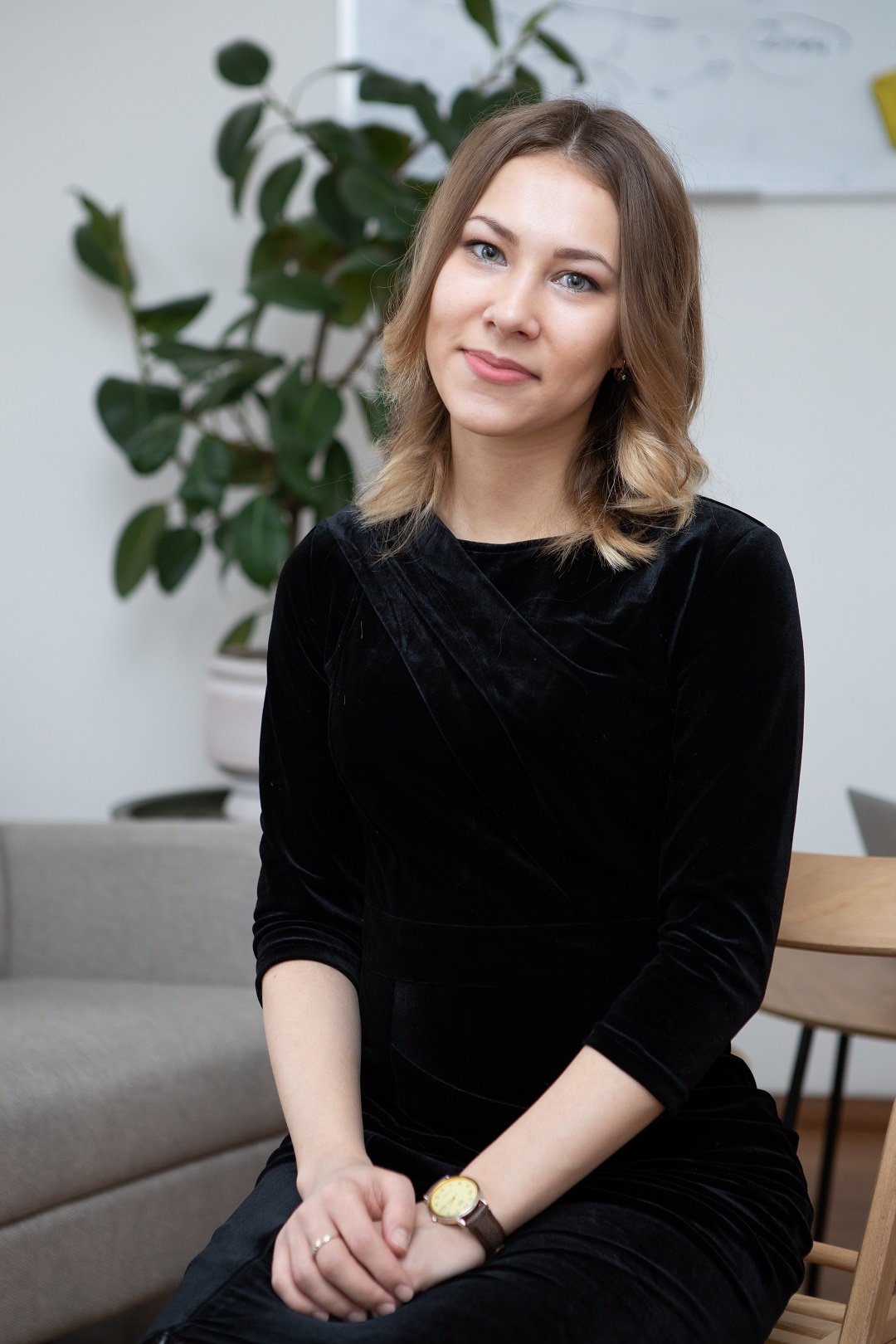 We describe a novel mutation in TRIM32 gene in an Azerbaijani 28-year-old female who presented with a moderate limb muscles weakness and evidences of presence comorbid multiple sclerosis (MS). The patient was limited in the ability to walk for a long time, gradually there was a significant difficulty when climbing stairs, getting up from a chair, then finally she could not rise from a squatting position without the support on the objects around her or the help of others.

Next-generation sequencing (NGS) was chosen for the diagnostics. NGS showed homozygous Variant of Uncertain Significance (VUS) in TRIM32 gene and heterozygous VUS in KIF5A, MYH2 and POMT1 genes. Identified variants have never been described in clinical database and in the literature.

The comparison of the phenotypes of mutations in identified genes with the clinical picture of the patient suggests that VUS c.1855C > T (p.Pro619Ser) in the TRIM32 gene can be pathological.

Summarizing, it can be argued that the cause of the identified disorders is a homozygous variant c.1855C > T (p.Pro619Ser) in TRIM32 gene that causes Limb-Girdle Muscular Dystrophy, Autosomal Recessive 8 in a patient with MS.

Our data support the reclassification of homozygous variant c.1855C>T (p.Pro619Ser) in TRIM32 gene as pathogenic. We believe that updating the database of mutations that cause Limb-Girdle Muscular Dystrophy will stimulate the development of new gene therapy drugs for the patients.