In 2010 Ukrainian data scientist Yuriy Svidinenko made a video of a DNA repair nanorobot for one of his research projects and posted it on YouTube. At the time nobody else was making those kinds of videos and it became an instant hit. After it caught the attention of National Geographic Yuriy decided to switch gears and take up scientific animation professionally.

He launched Nanobot Medical Animation Studio in Ukraine in 2014. The Ukrainian market, however, wasn't developed enough for the quality of videos they were producing. He needed to find clients with bigger budgets - those in the CIS, European and American markets. Nanobot expanded to Russia in 2015 and Estonia in 2016 before opening an office in San Diego in 2018.

They now employ a team 17 professional animators, copywriters and creators, most of whom are located in Ukraine, and have developed more than 100 scientific videos.

Their clients include everyone from large pharmaceutical companies who use their videos to communicate complex information to doctors and patients, to science startups who in a very short video need to explain to a potentially unknowledgeable investor who they are and what they do. They also help scientists complement their articles with visually appealing illustrations.

Check out some of their cool videos - https://nanobotmedical.com/about-us-nanobot-medical-2-2/ 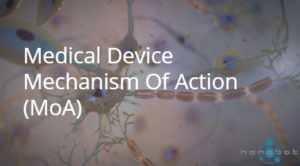 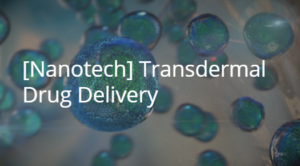 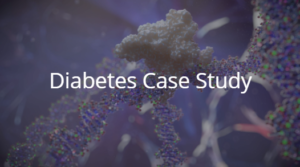