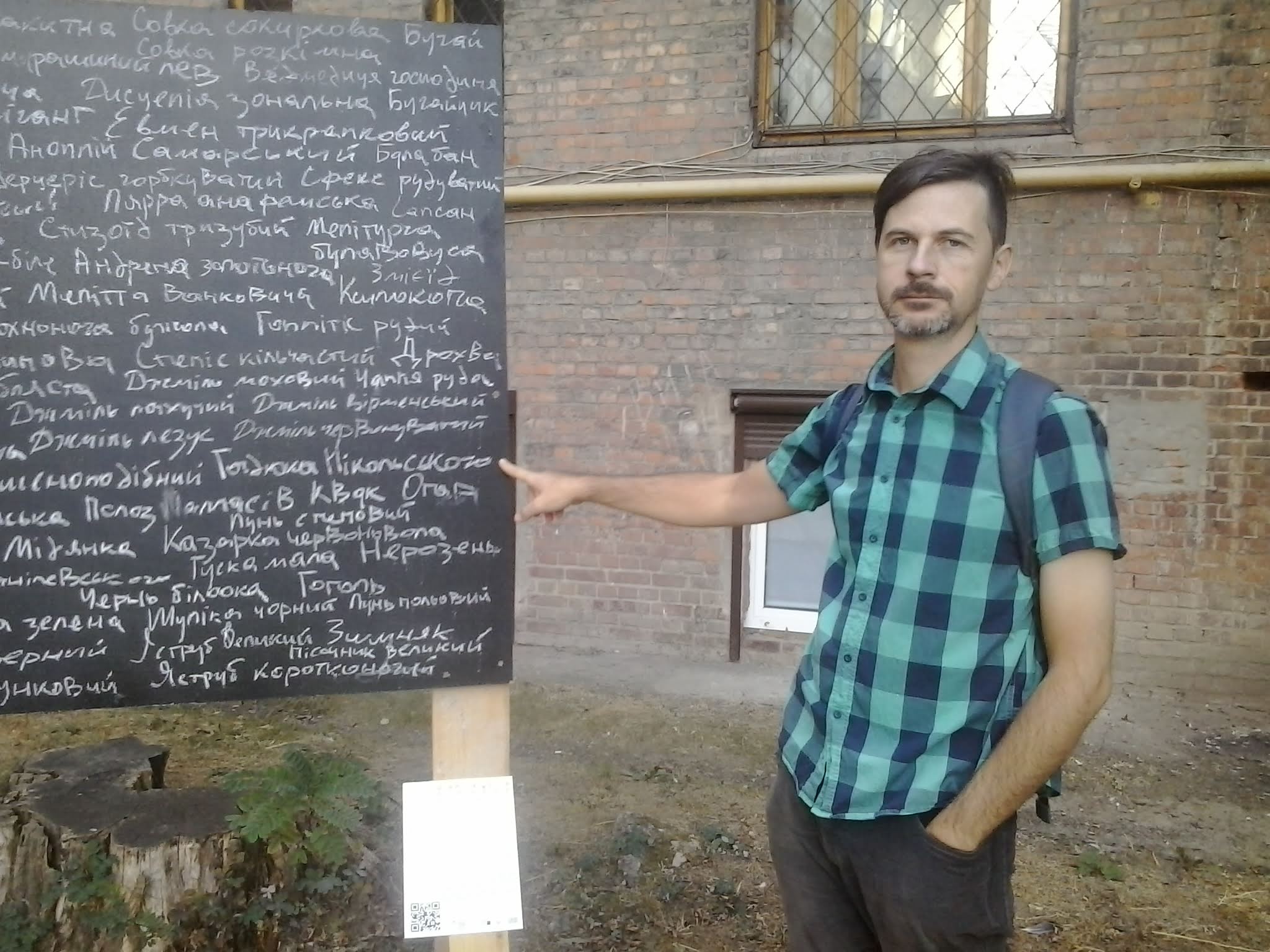 Towards a new snakebite treatment in Ukraine 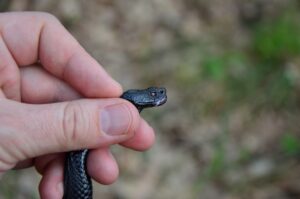 Until recently I was not involved in medical studies or drug development. But with a long-lasting interest in venomous snakes, namely small vipers inhabiting Europe and Northern Asia, and reading everything published in scientific journals that contains the Latin name Vipera, I could not ignore the published results of Dr. Matthew Lewin and co-authors from the Center for Exploration and Travel Health, California Academy of Sciences in 2016. After screening a variety of substances potentially inhibiting one of the main snake toxins called Phospholipase A2 or PLA2, they found that one particular molecule - Varespladib - does this job especially well without any adverse effects on experimental animals. My first thought was that this is exactly what’s needed in Ukraine. One of the most abundant venomous snakes in Ukraine – Nikolsky’s viper or Vipera berus nikolskii - possesses venom that is particularly rich in PLA2. PLA2 is responsible for the typical envenoming clinical picture: strong oedema and severe generalized allergic reaction. Since the Nikolsky’s viper has a restricted range and is not normally deadly, traditional antivenom was not developed. Desperate to save money and not buy antivenom produced in the Russian Federation against related species like common adder, Ukraine has been left without any specific treatment against snakebites except for antivenom against African snakes – cobras and puff adder - produced for Egypt and donated by India. Nobody can guarantee that this antivenom helps against European adders, but this is all that we have right now. 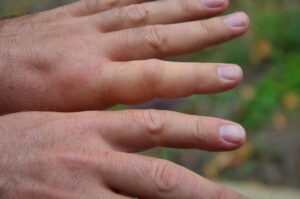 Varespladib could substitute antivenom treatment against Nikolsky’s viper and has a number of advantages such as lower price, long shelf-life, less strict storage requirements and last but not least – it is not as allergic as antivenom made from alien proteins from the point of view of the human organism. It was a promising drug and passed some clinical trials before it was repurposed to treat snakebites. But before it can be properly tested on humans, it should be first tested on animals, and in the case of Ukraine – with the venom of a snake which was not tested before. This was the idea of my paper. I got a grant from V. N. Karazin Kharkiv National University, did experiments showing exactly what I expected, and prepared a draft of the manuscript. The Science Writing Mentorship Program of the US-funded Biological Threat Reduction Program in Ukraine helped me to edit and present the results according to scientific standards in a new field for me. This took another year and a half, and finally when the manuscript was ready and accepted, I realized that I will never be able to pay the 1800 Swiss francs to cover the journal’s open access fee. I applied for a grant from the US-Ukraine Foundation Biotech Initiative and they decided to support its publication. My next step will be to contact Ophirex, a foundation established by Dr. Matthew Levin, in order to test and implement the human application of Varespladib in Ukraine. I would be happy to help people in Ukraine minimize risks connected with snakes and at the same time decrease the level of human-wildlife conflict, thus helping to save a local species of snakes.

Link to article: PLA2 Inhibitor Varespladib as an Alternative to the Antivenom Treatment for Bites from Nikolsky’s Viper Vipera berus nikolskii